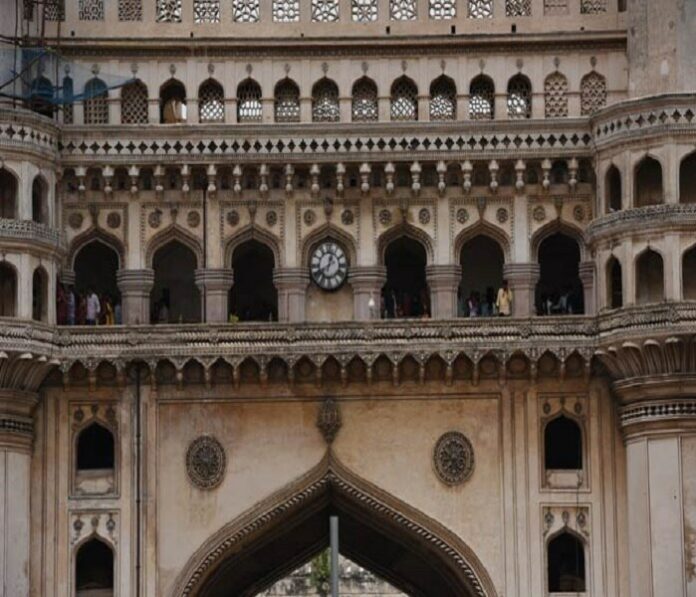 In Hyderabad, time calculation and importance played a significance role as history reveal ancestors, rulers of Hyderabad built several clocks across the city. Time management and time value was the prime motto of erstwhile Nizams ruling agenda. The historical clock towers constructed by bygone kings in the twin cities of Hyderabad and Secunderabad have been serving as one of the best tourist attractions for years now.

In today’s tech-savvy world where we constantly look at our phones or wristwatches, a clock may not be a sough-after gadget, but the heritage value of clock towers remains the same. In the years gone by, people used sundials, sand clock, water clocks and movements of stars to measure time. The clocks did not arrive in India until the 19th century.

Later, separate towers with a turret clock or clock were constructed facing its exterior walls. In those days clock towers were the sole means through which people got to know the time. Now, many of these clock towers are among the prominent monuments in the city.

As a few clock towers among the 12 in the city have been stuck in time, the State government is taking suggestive measures to revive the structures. #KhabarLive