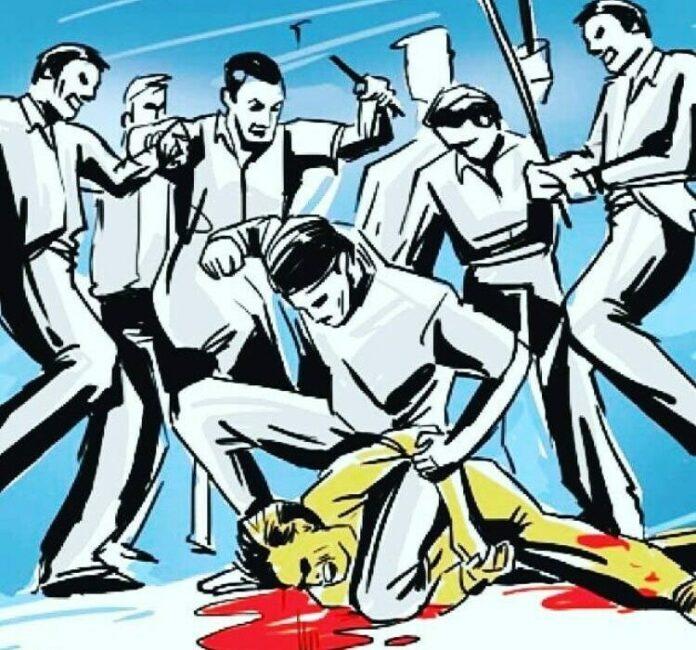 The two Telugu States, mostly Andhra Pradesh, is now witnessing a widely extended and accepted feeling against one particular caste – the Kamma.

Every other caste has some percentage of hatred against this caste. Except a few individuals, as a caste, no caste desires to associate with the Kamma caste.

This hatred was more and in fact was said to be the key reason for KCR’s Telangana movement.

Every time KCR and his Telangana activists said anything against “Andhras” (Andhrollu), it was obviously aimed at the Kammas – who are spread in the government, in politics, in the real estate and other business activities.

This hatred created in Telanagana had its roots in the Telugu communities spread across the world.

The persons in Kamma caste have started dominating the rest and thus an unrest among other castes spread across the globe with the people beginning to hate Kammas.

This hatred did not end with the bifurcation. It had spread to rest of the 13 districts of the residuary state of Andhra Pradesh and got consolidated with the ugly display of power, money and authority by the leaders of this caste while sitting in Amaravati.

Though Amaravati, the selected capital of the residuary AP, has more population of Kammas and is politically reserved for the SCs, the power that the Kamma leaders wielded in these villages and other places, further consolidated the hatred against the caste among every other caste.

Perhaps for the first time, at least in AP, people stood in the queue line at the polling centers from 6 am on the day to 4.30 am the next day, waiting to cost their vote.

The votes gave 151 Assembly seats in the 175-member House, cutting across the caste barriers only shows that every caste was against one caste.

It all started with TDP chief Chandrababu Naidu starting personal attack on Jagan Mohan Reddy way back in 2004, when Rajasekhar Reddy was alive.

This attack intensified with Jagan Mohan Reddy breaking away from Congress and floating the YSR Congress in 2010.

Chandrababu Naidu’s attempts of character assassination of Jagan was backed by Eenadu and Andhra Jyothi.

These media houses have made every attempt to project that Jagan Mohan Reddy is corrupt, criminal, arrogant, dictator and what not! Jagan was branded in every form that, they thought, would make people to hate Jagan.

Unfortunately, it did not work for them as anticipated. It worked only to the extent of a section of Kammas beginning to hate Jagan.

This hatred went to the extent that some youth and women refuse to accept Jagan as CM even today, after seven months and they hurl abuses at him. It worked only to that extent.

But the trio – Naidu, Ramoji and Radha Krishna – did not realise that the hate campaign they launched against Jagan was slowly bouncing back. Jagan Mohan Reddy and his team used it to the maximum to return the hate campaign and target the entire community.

Today, every caste in AP hates the Kamma caste and there is unity among all the castes to this extent, which helped Jagan to win with unquestionable majority.

The adage that “You get back what you give to others” is proved in this case and all castes in AP hate Kammas for what Naidu, Ramoji and Radhakrishna did to Jagan politically and to others while in power.

If anyone has to be blamed for this situation, it is Chandrababu-Ramoji-Radhakrishna and not anyone else. #KhabarLive