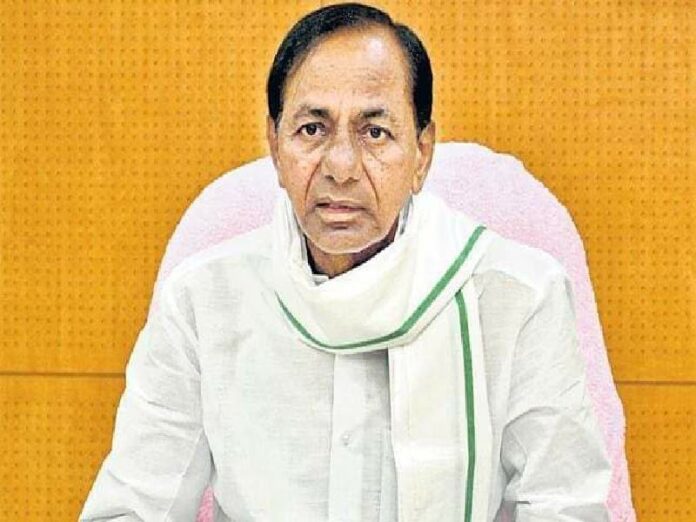 The decision of Telangana Rashtra Samithi president and chief minister K Chandrasekhar Rao to fill up 50,000 job vacancies in various departments in the state government has come a big relief to the unemployed youth.

Soon after his return from New Delhi, KCR directed chief secretary Somesh Kumar to call for the list of vacancies in various departments and take steps immediately to fill up the same in the next couple of months.

He instructed Kumar to notify department-wise vacancy position and issue notification for recruitment at the earliest. Most of the vacancies are in school education and police departments.

But sceptics wonder why KCR has developed so much love for the unemployed youth all of a sudden. In fact, hardly a 10-20,000 posts were filled up in the last six years of the TRS rule and KCR had paid little attention to the plight of the unemployed.

All these days, the Telangana chief minister was focussing only on irrigation projects, IT companies, infrastructure investments etc, but was not bothered about the basic needs of the people like education and employment.

ALSO READ:  'Politics' Heating Up For Upcoming '#GHMCPolls2020' In Hyderabad

“Reason is obvious. After receiving the shock in the last parliament elections, the recent Dubbak by-elections and the latest GHMC elections, the TRS chief has realised that the educated unemployed youth are totally disgusted with his rule. So, he wants to pamper them at least to some extent,” an analyst said.

Secondly, elections to the state legislative council under Graduates’ Constituency are scheduled to be held in March and lakhs of graduates exercise their franchise in the polls.

The TRS has taken these elections prestigiously and if it loses the polls, it will be a big setback to KCR. Hence, this exercise to fill up vacancies within two months, the analyst said. #KhabarLive #hydnews