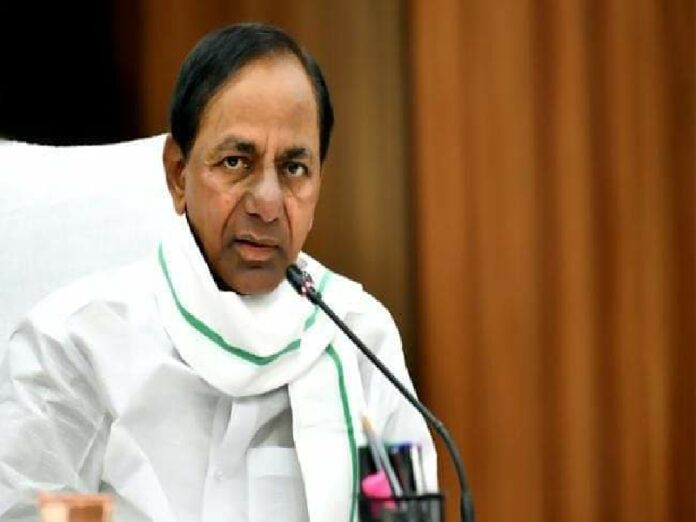 The sudden announcement of Telangana Rashtra Samithi president and chief minister K Chandrasekhar Rao on Wednesday night that there is a possibility of communal clashes erupting in Hyderabad, aimed at postponement of elections to the Greater Hyderabad Municipal Corporation has kicked up a big debate.

It was a surprising development as there have been no indications of any communal clashes in the city. Apparently, KCR sought to create the impression that provocative statements being made by the BJP leaders like “conducting of surgical strikes in the old city” and “demolition of Darussalam” might lead to communal violence.

By alerting the police machinery well in advance over a possible communal violence in the city and leaking the information to the media, the chief minister appears to have pre-empted any plans of the BJP to create disturbances in the state and force the Centre to go in for President’s Rule in the state.

During the meeting, KCR clearly explained how systematic the BJP leaders might go to pull down his government. He said during the ongoing electioneering for GHMC, certain leaders were trying to get political mileage through several conspiracies.

First, they used social media to spread fake news and tried to divert people with morphed photos. Later they started making provocative statements, but the people did not fall in their trap. In the next step, they planned to create communal clashes in Karimnagar, Warangal, Khammam and other places.

Then, they would use this communal divide in their campaign in Hyderabad. KCR also suspected that these elements want to create some trouble in Hyderabad at places of worship, so that there would be communal violence in the city, as a result of which the GHMC polls are not held and postponed.

The police, too, have now gone on high alert. They are holding a press conference later in the day to explain the modus operandi of the communal forces to create troubles in Telangana! #KhabarLive #hydnews