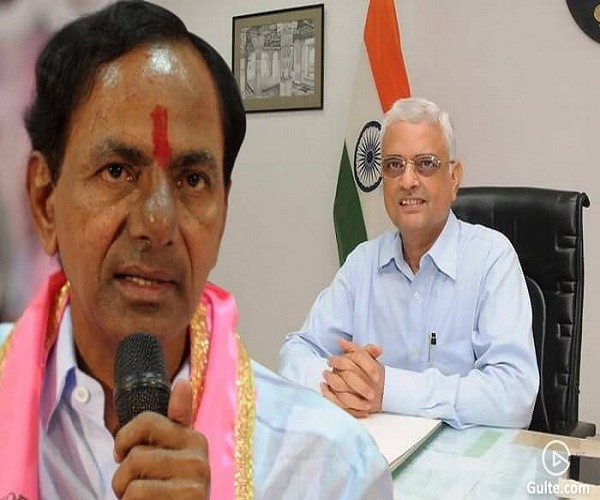 On 6th of September where CM KCR did the announcement of dissolving the state assembly, and also put state in to the election zone. Now all eyes are on the election commission for the schedule of elections in the state.

As the caretaker Chief Minister KCR is trying hard to convince the EC to hold the elections between November and December, or else opposition can be benefited post that time.

Where election commission seems to be not in any hurry for the announcement of dates, because EC doesn’t want to hold the elections where the state is not completely ready for its electoral process.

Congress accused the Telangana government of trying to vitiate the upcoming Assembly polls by “manipulating voters lists”, and demanded the EC intervention for verification and clearance of electoral rolls.

Further, the congress also demanded that 30 lakhs names has been deleted from the list, and until the real names registration gets completes, state shouldn’t announce the schedule. In reply to this election commission also assured that there will be no schedule announcement before the completed voter lists preparation.

In these situations TRS early elections hope can be washed out, also said that KCR is trying to convince the EC by his sources that state should at least try to hold the elections with Chattisgarh, Rajasthan and Madhya Pradesh, if not January 2019 elections can
effect the TRS party and put it on stake on various political grounds. #KhabarLive