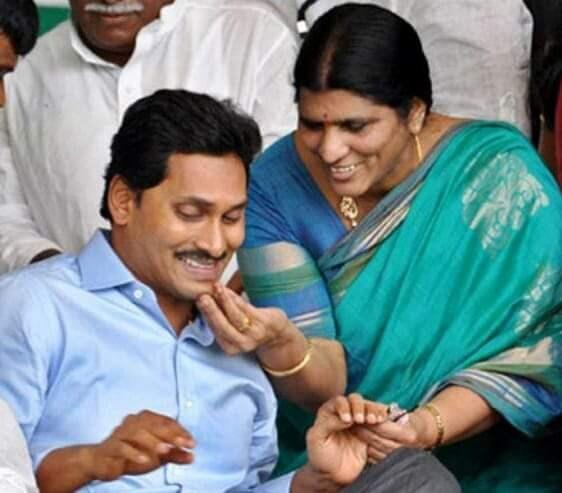 The former AP CM and TDP supremo Chandrababu’s arch rival Lakshmi Parvathi was elated when YS Jagan recognized her efforts for the party and gave her a nominated post of State’s Telugu Academy Chairman. For that post, Lakshmi Parvathi should be getting a salary of four lakh rupees a month which includes all allowances and privileges.

After learning the ambiguity in her post and income, Lakshmi Parvathi herself stepped into inquiring the facts regarding the same, only to find shocking truth. Lakshmi Parvathi approached the department of higher education and was told that the organization is still in the common capital under the AP re-org act. As per the Schedule 10 in AP reorganization, the Telugu Academy was never formed in AP and will be formed only after 10 years of common state agreements.

The Telugu academy is in Hyderabad and there is a chairman already appointed by Telangana Government. Lakshmi Parvathi is heard to be upset with this name-sake post and the department of government’s common rule promised her to pay the mentioned salaries. The main aim of this academy is to promote and develop the Telugu language through government schools.

With Jagan inclined towards mandating English in all government schools, the academy has nothing to do at this moment and neither the post given to Lakshmi Parvathi. The question of why Jagan’s government gave her the post that doesn’t exist in the state and what their intention was, seems to be intact for now. #KhabarLive