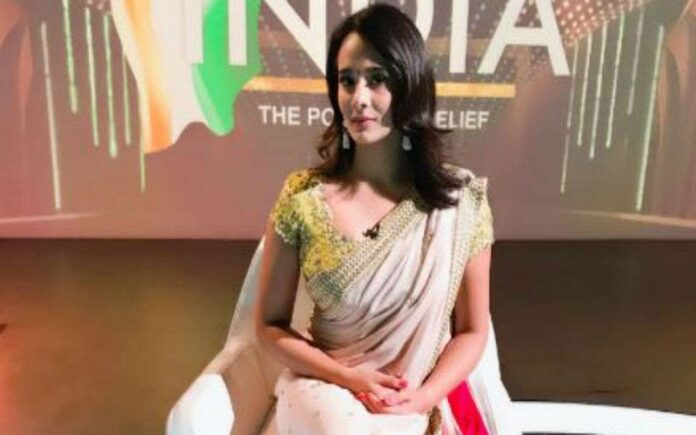 Mayanti Langer, one of the more prominent faces in Indian sports broadcasting for many years, will not be part of the broadcasting panel for the much-awaited Indian Premier League (IPL) 2020. Mayanti, who has covered the Indian Cricket League (ICL), the ICC Cricket World Cups and also the IPL for several seasons, was missing from the list of presenters and female broadcasters who will be part of IPL 2020. However, the main reason for her absence has finally been solved.

The spots present, on Friday (September 18), took to Twitter and revealed that she recently gave birth to a baby boy just six weeks ago and is thus taking her time away from her broadcasting duties. Mayanti Langer shared an adorable picture with of her baby and her husband Stuart Binny.

ALSO READ:  Can Alternative Medicine Work Against The Coronavirus?

Earlier, the list of commentators for IPL 2020 was announced with plenty of big names coming back on air. Harsha Bhogle, Sunil Gavaskar and Ian Bishop will be on commentary duties while the likes of Brett Lee, Dean Jones, Brian Lara, Graeme Swann and Scott Styris will feature in the Dugout show.

ALSO READ:  A Family Trip To Hyderabad, A Fantastic Idea Of Comfort Travel

However, there will be one big name missing in IPL 2020 and that is Sanjay Manjrekar. Apart from the names mentioned above, Mark Nicholas, JP Duminy, Lisa Sthalekar and Anjum Chopra will also be part of the English team.

Manjrekar had written to the BCCI after he was removed from the commentary panel, offering to apologize. The former India batsman revealed that he was removed from the panel because some player had a problem with him. In a mail to the BCCI, he also mentioned that if reinstated in the commentary panel, he would abide by the rules. #KhabarLive #hydnews