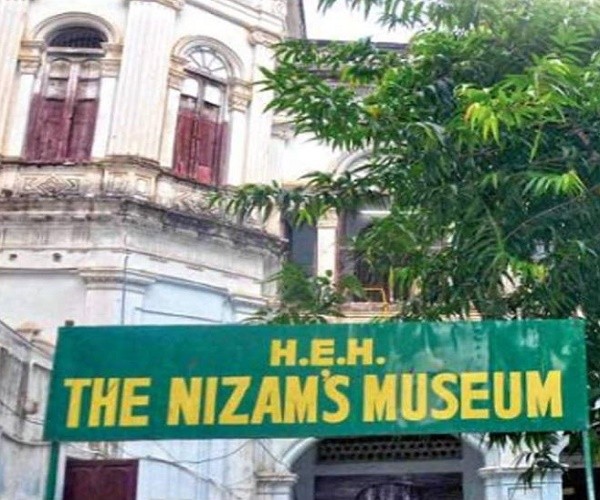 Just three ‘missing’ artefacts of the Nizam VII, Mir Osman Ali Khan, would have been enough to service the debt of Telangana for a year if their value in the international antique market is considered. And, if the heritage or intrinsic value of a few other missing or stolen artefacts are considered, it may be equal to the annual interest the state government pays for two more years.

Telangana pays about Rs11,000 crore per year towards interest on various loans it had borrowed. The antique value of three objects — a 1000-mohar gold coin of Shah Jahan inherited by Osman Ali Khan, the Nizam diamond and a pair of shoes of the Nizam III, Sikandar Jah — are estimated to value about Rs11,000 crore.

City numismatics and heritage experts said that if a few more artefacts of the Nizam are included, the net worth would be at least Rs33,000 crore. The whereabouts of the Nizam diamond and the gold mohar are not known, while the shoes are on display at Bata Shoe Museum in Toronto, Canada.

The Nizam diamond was last seen about 70 years ago, while the gold mohar 32 years ago.
These objects were either stolen or moved out of the country illegally over the years, particularly after the death of Osman Ali Khan in 1967.

Heritage experts believe that over 60,000 pieces of arts and crafts, jewellery, crockery, cutlery, chandeliers, shoes, diamonds, precious stones, and even furniture were stolen or illegally transported out of India. Incidentally, the Nizam had 400 ton of gold and 350 kg of diamonds of the finest quality.

City historian and numismatist Dr Mohammad Safiullah said the gold mohar was valued at $8.3 million when it was put up for auction in Switzerland in 1986. “The auction did not take place, and no one has heard of it since then. Considering the craze for antiques and heritage objects in the international market, prices double or quadruple every two years.

The mohar which weighs 11.193 kg, is the largest gold coin ever minted in the world. It came into the hands of the Asaf Jah rulers of Hyderabad after Aurangzeb presented the coin to Nawab Ghaziuddin Khan Siddiqi Bahadur, Feroze Jung I. Jung’s son was the founder of the Asaf Jah dynasty to which Osman Ali Khan belongs,” he added.

The gold coin is estimated to be at least Rs8,000 crore in the antique market thanks to its historic value and rarity. Another 1.1 kg gold coin of the same period is also `missing’.
Nizam diamond or ‘Bala Kohinoor’ was found about two centuries ago in Mahbubnagar. Though its original weight was 340 carats, it weighed 270 carats when it went `missing’ seven decades ago. It is valued at about Rs2,000 crore in the antique market.

Sikandar Jah’s mojari shoes, studded with diamonds and crafted with gold threads, dates to the early 1800s. They are among the 10 costliest shoes ever made in the world. #KhabarLive