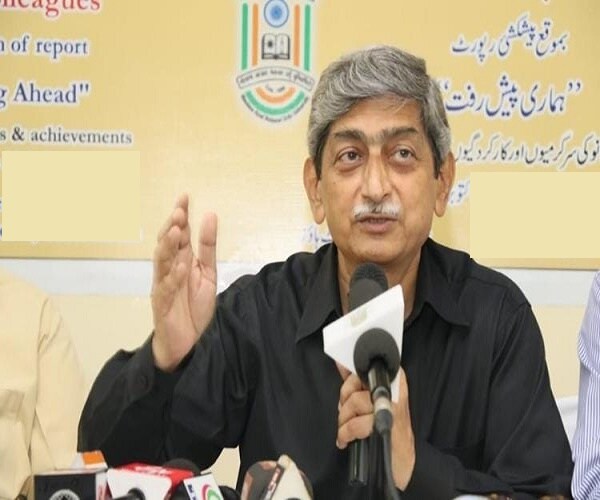 In a dramatic controversy, the top brass of Urdu university resigned in a tough fight with his boss and reported the matter to president of India. The Chancellor and VC have been at loggerheads ever since the former was appointed in 2018 in Hyderabad based Maulana Azaad National Urdu University.

The Chancellor and VC have been at loggerheads ever since the former was appointed in 2018. As the Chancellor made several allegations ranging from misappropriation of funds to illegal appointments, the University Grants Commission (UGC) stepped in to set up a fact-finding committee under the HRD Ministry, earlier this year.

Stating that the fact-finding committee of the HRD had not made any recommendations against him, Dr Aslam also said that a performance audit was presented in Parliament, also did not highlight any irregularities in the functioning of the university.

However, the spat continued as MANUU Chancellor Firoz also issued a press note on Monday, where he claimed that the former VC had not acted on complaints of students, including those of sexual harassment.

In the press note, he claimed that the VC did not share the report filed by the Internal Complaints Committee (ICC) after complaints by two female students with the Chancellor.

He also insisted that the HRD committee had found him guilty of the allegations and asked him to either resign or face a departmental inquiry, a claim vehemently denied by Dr Aslam.

Meanwhile, Dr Aslam also said that he wrote to the President, who is the Visitor of the university, on October 30 and would file a formal complaint soon. #KhabarLive