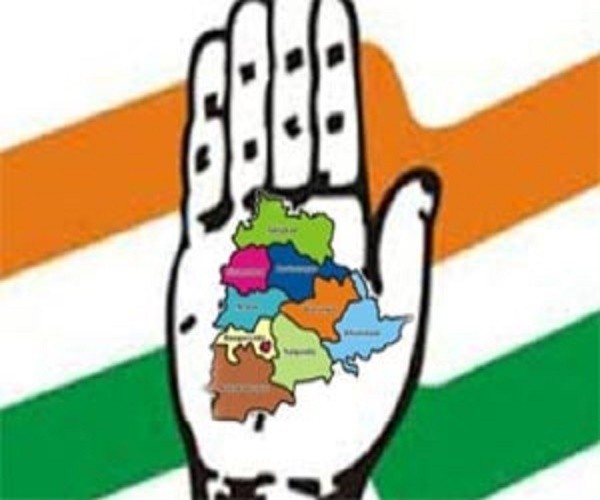 The Congress party in Telangana is in a state of limbo, as the party has been losing every election it has been contesting since the formation of the state in 2014.

Even those who are winning the elections are quickly jumping into the Telangana Rashtra Samithi led by chief minister K Chandrasekhar Rao.

Yet, there has always been high demand for the post of Telangana Pradesh Congress Committee president.

Every leader in the party claims that he has the capacity to bring the party to power in the next elections and rushes to Delhi to lobby for the PCC chief post.

Unpredictable Congress leader and Sangareddy MLA T Jayaprakash Reddy alias Jagga Reddy met the top bosses in Delhi a couple of times, claiming that he has all the abilities to lead the party in Telangana.

And one should not forget leaders like V Hanumantha Rao and Ponnala Lakshmaiah, who play the BC card to stake claim for the PCC chief post.

On Friday, former minister and Bhongir MP Komatireddy Venkat Reddy also threw his hat into the ring, saying that his sole aim is to bring the party to power in the state.

“I am going to meet Sonia Gandhi very soon,” he said.

Now, one wonders why so many leaders are fighting for the PCC chief post at a time when the party is struggling to retain its identity in the state, forget about coming to power, in the wake of the growing strength of the TRS.

The answer is simple: the PCC chief post is a matter of prestige for any Congress leader and it gives him enormous clout in the cadre.

Secondly, he gets access to huge funds that the party collects from various sources.

Thirdly, the PCC chief will also have powers to decide the candidates contesting the elections and it involves a lot of money changing hands.

So, irrespective of the party coming to power or not, the PCC chief post brings with it a lot of powers and stature in the state politics. Hence, so much demand for the post! #KhabarLive