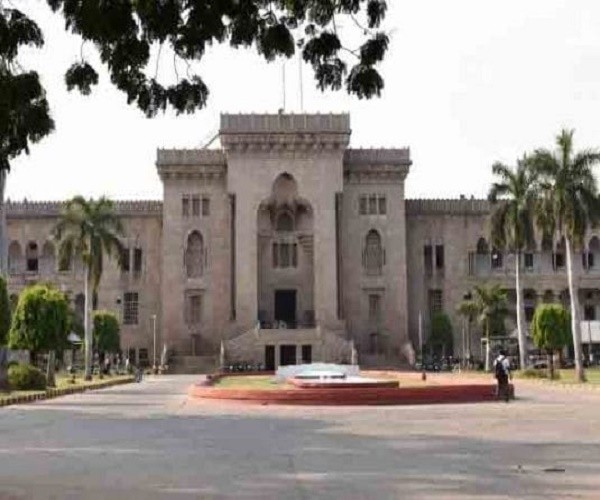 During a meeting with the Vice-Chancellors of State universities on August 8, Narasimhan, who also is the Chancellor of all the State universities, asked the VCs to prepare a database of the PhD candidates, topics and the completed ones.

While all the other State universities have submitted the details sought including the PhDs completed, those ongoing and the research undertaken by the candidates, the Osmania University is the one only left behind. Official sources in the varsity attributed the delay to lack of information in an organised form.

“Though there is information it is not in the organised format. Deans who retired from the services did not hand over information to their successors and the departments too are yet to forward the required details to the administration. All the colleges have been directed to give detailed information about the completed and ongoing PhDs,” sources said.

While addressing the VCs during the conference, Narasimhan came down heavily on the student research activity in the universities saying it had no relevance to the society.

Speaking to #KhabarLive, Prof. S Ramachandram, Vice-Chancellor, Osmania University said the university would submit the details in a day or two. “Due to lack of information in the organised form, there was a delay. Now, we have prepared detailed information on the PhDs the same will be submitted,” the VC said. #KhabarLive