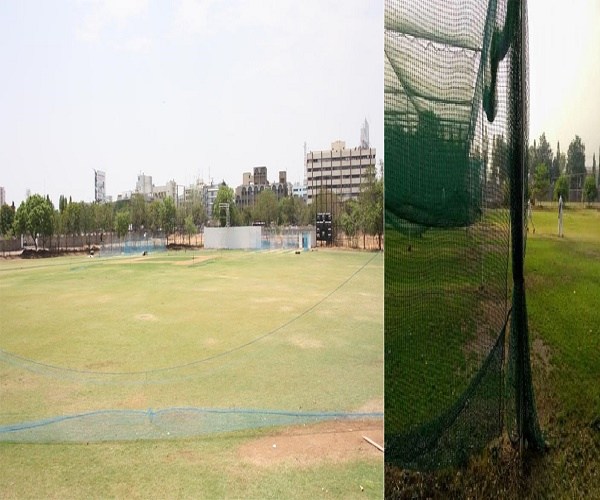 Gymkhana grounds of Secunderabad – a prominent Cricketing venue till tecent, it was first played at this venue way back in 1878 when the British Army played matches. Later, stadiums and cricket academies and sporying clubs taken place for all varied activities in twin cities of Hyderabad amd Secunderabad in Telangana.

Gymkhana ground in Secunderabad, once a hub of sporting activity, has always a special place for Hyderabad cricketers. It is the nursery for cricketers where the basics are learnt before they are groomed to play higher grade of the game. It is a place which is steeped in rich history.

Cricket was first played at this venue way back in 1878 when the British Army played matches. According to PR Man Singh, former secretary of Hyderabad Cricket Association, there were four nets at the ground and practice sessions were held regularly without fail.

Prasad, the swing bowler of the seventies, feels sad and dejected at the sight of the ground which hardly has two or three cricketers now. “Summer vacation means camps for the cricketers. The place buzzes with activities. In fact, these summer camps build the future of cricket.

The cricketers, in various age groups, are groomed and trained for the season. It is always prudent to have camps before the start of the season but today if Hyderabad’s performance has deteriorated it is because of the lack of summer camps. But today we see a deserted ground with dogs running around the field. It pains,’’ he said.

At least a few years ago there was activity at the ground, particularly during summer. The Hyderabad Cricket Academy of Excellence which was started a few years ago did have a few camps before the onset of the new season. HCAE has been given a `temporary’ shut down and cricket activity has come to a standstill since last year. Former Hyderabad opener Vijay Mohan Raj said the camps do hold a lot of significance to any cricketer. “The sight of cricketers arriving early morning and going through the grind was always a permanent fixture here. But it is history. It is really sad.’’

There are 17 nets each at Gymkhana and at Uppal. ”We have the ground staff to maintain the grounds and their efforts is going wasted. It is very appalling. The performances of the Hyderabad teams are dipping rapidly and we had one of the worst shows last season,’’ said Man Singh.