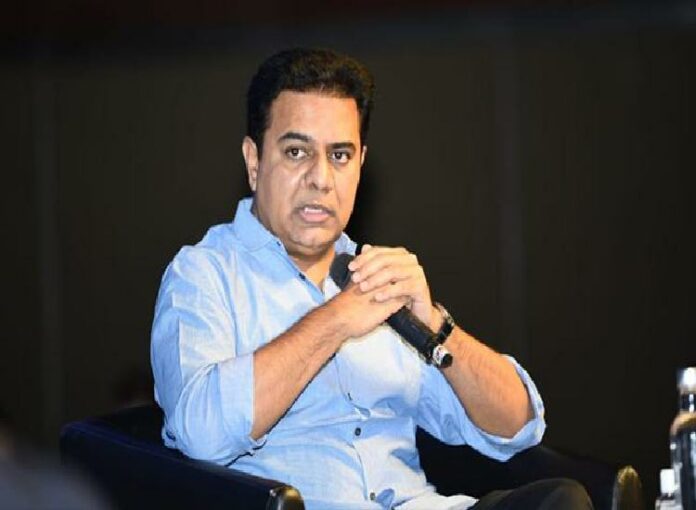 Till a few months ago, there had been a talk in the Telangana Rashtra Samithi that party working president and state IT and industries minister K T Rama Rao would be anointed as the chief minister of Telangana replacing his father and party president K Chandrasekhar Rao.

The TRS leaders, including ministers, used to make statements quite openly stating that KTR would be the next chief minister. In fact, wherever KTR went, there were slogans from the TRS cadres hailing KTR as the future CM.

More importantly, even KCR did not deny the rumours or prevailed upon the party workers not to make such statements.

Even when the issue was raised in a press conference a few months ago, KCR did not condemn it, but only just laughed it off and only said he was still hale and hearty to continue as the chief minister.

Lending credence to these rumours, KTR even held an impromptu cabinet meeting in the absence of his father to discuss a policy issue. And during his district tours, too, he was getting a VIP treatment that was accorded only to the chief minister.

Just before the Greater Hyderabad Municipal Corporation elections, too, there was a speculation in the media that soon after winning the elections, KCR would declare his son as the chief minister and he would shift his focus on building up an anti-BJP campaign at the national level to fight against the anti-farmer and anti-labour policies of the Narendra Modi government.

But things changed dramatically, after the GHMC elections. As the TRS put up a poor show, there is a stunning silence in the TRS camp. Not a single leader is now talking about KTR’s anointment as the chief minister and KTR, too, has been maintaining a low profile.

On the other hand, KCR has virtually gone into silent mode and is focussing more on his administrative matters.

His objective now is not to take on Modi, but to prevent further fall in the TRS, by winning Nagarjunasagar assembly seat and municipal corporation elections in Khammam and Warangal.

So, at least for now, there is no plan in KCR’s mind to step down from the post to hand over power to KTR! #KhabarLive #hydnews