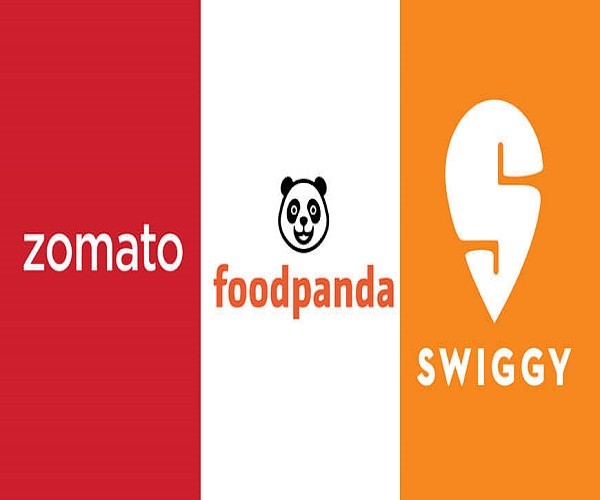 Food delivery apps are seen as a boon for small restaurants in India. However, now, a war has started brewing between restaurant owners and food aggregators in southern India.

A bunch of restaurants in the state of Telangana will not accept orders from the likes of Zomato, Swiggy, Uber Eats, and Foodpanda starting Saturday (Dec. 01).

Members of the Telangana Hotel and Restaurant Association (THRA), which has decided to boycott the aggregators, are worried that food delivery will do to them what Ola and Uber did to drivers: initially help widen their reach but eventually kill their earnings, especially through heavy discounting.

THRA did not respond to #KhabarLive calls and emails.

The margins that food delivery platforms charge are hefty, THRA members say. “Uber Eats and Swiggy take a 33% commission and Zomato charges around 22%,” Suhaib V, owner of Hyderabad-based Grand Bake House, told #KhabarLive. “Only if the delivery apps reduce their commissions to around 10% will we potentially stop losing so much money.” Grand Bake House is a member of the THRA.

Yet, analysts feel a boycott isn’t the solution.

“Food-delivery apps help customers by aggregating information across restaurants. They give discounts and drive up volumes for restaurants and savings for the customers,” said Yugal Joshi, vice-president at Texas-based consulting firm Everest Group. “Food apps also add the last-mile connectivity which is extremely critical. This helps restaurants cut down real estate and staff costs.”

India’s food-delivery industry is estimated at around $700 million.

When signing up for a delivery site, the restaurant and aggregator enter into a mutually-agreed commercial arrangement, said Rahul Singh, president of the National Restaurant Association of India (NRAI). So, the terms of the deal are no surprise and should be factored into a restaurant’s everyday operations.

“Aggressive discounting will only hurt restaurants if they do not make up on volumes and if they are not able to ensure stickiness for their loyal customers,” said Anindya Ghosh, the Heinz Riehl professor of business at New York University.

Most delivery apps anyway pay for discounting out of their own pockets, experts say.

Why, then, are Telangana’s food outlets up in arms?

The real problem is the influence on consumer behaviour, analysts say.

Food-delivery sites can, in the long run, switch customer loyalty from restaurants to the platform itself. A Swiggy user, for instance, may go for the cheapest or closest option rather than picking a restaurant deliberately.

“Once the platforms have enough clout, they can dictate prices or even set up their own kitchens,” said Kartik Hosanagar, professor of technology and digital business at University of Pennsylvania’s Wharton School.

The cloud kitchen wave, wherein a company prepares, packages, and delivers food based on online or mobile orders without operating a whole outlet, is already creating direct competition for restaurants. Foodpanda, owned by India’s largest homegrown cab aggregator Ola, became the latest entrant after acquiring Holachef. Swiggy and Zomato have been cooking up their own cloud kitchen projects, too. Uber Eats, the food delivery arm of the US-based ride-hailing app, has also tied up with Cafe Coffee Day to open virtual kitchens in the coffee chain’s existing outlets.

So, it’s a catch-22 situation for restaurants, considering that 170 million customers use these apps in India as of today. To counter the food-delivery firms, THRA is even considering launching its own app.

But trying to take on the big beasts of food-delivery may be a bad idea for local restaurants. “The odds are stacked heavily against them (restaurants),” said Hosanagar. “They don’t have the ability to take on venture-funded startups with high-quality engineering talent…Instead, they should bargain as a collective and propose a set of terms that protect their interests and allow all players in the ecosystem to benefit.” #KhabarLive