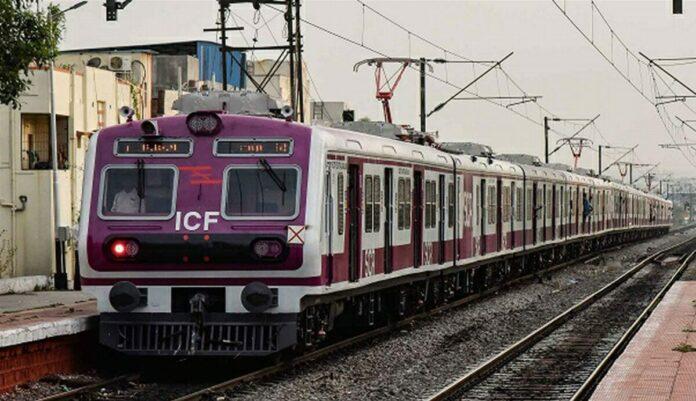 It has come to light that there is no comprehensive set of rules and regulations within the South Central Railway (SCR) for the operation of suburban trains (MMTS) in Hyderabad. As of now, employees are working on legacy practices and instructions issued in the form of special order bulletins (SOB).

The problem was noted in a report by the commission of railway safety (CRS) after the collision between the Hundry Express and an MMTS train at Kacheguda railway station on November 11. While it did not directly contribute to the accident, the report recommended that SCR notify special instructions for future safety.

It is important to note that the operations of suburban trains and long-distance trains are quite different. In the case of long-distance trains, the time gaps between trains arriving at stations are comparatively longer. However, in the case of suburban trains, the frequency of trains arriving at a station is quite small. It is also important to note that signalling systems for both train networks work quite differently. This calls for a completely different know-how and technical expertise.

Another way these systems differ is in the classification of stations when it comes to amenities provided to passengers. In stations that offer suburban services, there are a specific set of regulations, such as minimum platform height and so on.

The suburban transportation system in the south central railway zone is unique in that the MMTS system has few or no separate lines. Suburban systems in cities such as Chennai have separate lines. Since long distance and suburban trains have to use the same lines in the Secunderabad region. The train network is quite burdened and congestion is hard to avoid.

Uppuluri Sasidhar, a member of a rail users association, said the specificity of operating conditions in the SCR zone calls for a comprehensive set of operating rules for the MMTS network. “Employees working on suburban sections need to have a separate set of instructions. Currently, the employees are asked to read randomly-released special order bulletins (SOB) from the past. They have no document that contains all these guidelines to which they can refer quickly,” he said.

This ad hoc system puts railway employees, especially new recruits, in a tough spot. While employees asked to work on suburban trains are asked to refer to the guidelines previously issued, missing a particular document is quite possible.

Officials from the south central railway refused to comment on the matter. Ch. Rakesh, chief public relations officer (CPRO), SCR, referred to the commission of railway safety’s (CRS) report on the Kacheguda accident as ‘an internal matter.’ “The report was meant for internal usage. It is not meant for public consumption. Also, the report has not officially reached SCR hence we cannot comment on it,” he said.

It may be noted that CRS reports have never been confidential. In fact, the commission used to upload annual and accident investigation reports on its own website until 2015-2016. #KhabarLive