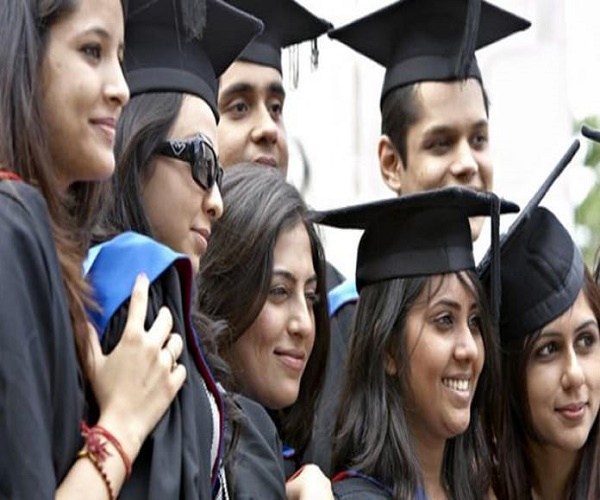 The news of the arrests of students of Telugu States in the US for submitting fake certificates to a fake university should come as an eye-opener to the students as well as parents here. The craze for study-abroad is perplexing always. If one were to go abroad for higher studies and excellence in a field it is always welcome. But, just to settle down in the US? Is that all there is to life? Even if one were to ask, “look what is wrong in planning to settle down in the US”, the answer will be this: “Nothing wrong.

Please go ahead. It is a choice one makes. But at least be careful to check the credentials of the university.” Is it difficult to assess the universities and their genuineness with so many of our Telugus out there? This is not just the case with the US. Past studies have thrown lot of light on such universities and the doomed students. There are any number of websites that throw so much of light on such experiences. Western media too was always perplexed at this mad illogical rush and repeatedly asked disturbing questions.

Thankfully, these fake institutions have all long since been shut down, though the qualifications they issued may still be in use. The problem is never ending. New fake universities keep appearing all the time. The process to set up a fake university is always easy – a convincing domain name with an educational website installed from a template should do it.

And with the addition of relevant text, sometimes plagiarised directly from a real university website, the deception is complete. Sometime back more than 40 websites awarding fraudulent and worthless degrees to UK students were closed down as part of a higher education crackdown. The websites allowed those desperate enough, to fork out money for a fake certificate, which would state they had achieved anything up to doctorate level qualifications.

Many of the websites shut down by the Higher Education Degree Datacheck used names close to those of real universities – such as the supposed “Stafford University”. This seemingly operated on the laurels of the legitimate Staffordshire University. Some of the other methods students are using are attempting to acquire genuine fake works and flaunt them as their own, contract cheating where students pay others to complete their assignments and buying a whole qualification outright.

Fake universities and diploma mills operate with different levels of subtlety and sophistication. Some fake universities claim to be able to issue awards based on “life experience”. For a fee, they allow people to demonstrate that they’ve already gained the skills needed for a qualification – and they issue a certificate to prove this. Let us keep in mind that our homeland is far better than a US or UK jail. #KhabarLive