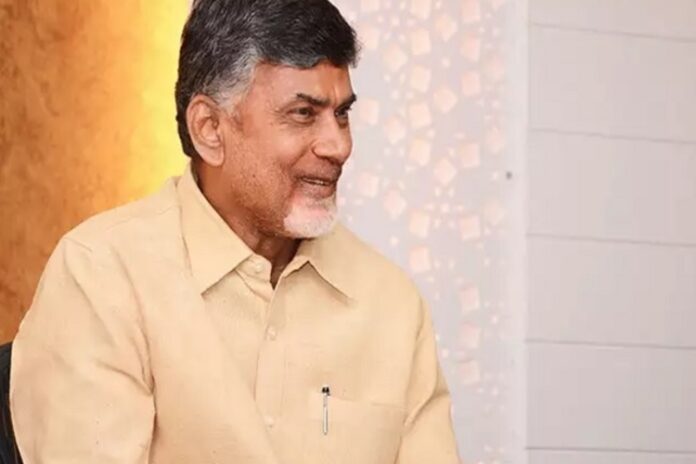 It is known that Tirupati MP Balli Durga Rao died of Coronavirus recently. As an election is bound to happen in this constituency, Chandrababu Naidu seems to have seen a political opportunity in this scenario.

He is planning to get closer to BJP by not contesting from this place. He says that he is offering that seat to BJP. Thus, he wants to get the support of the party to breathe some oxygen.

But what he should understand is as long as Modi is in power, CBN will never be entertained by BJP. Moreover, Amit Shah is more angry with CBN. The reason is that he was insulted in CBN’s reign with pelting of stones.

Besides, Modi has already eaten a backstab from CBN just before the 2019 general elections. So he is not ready for the second one. Anything is possible in the political relationship with CBN.

Adding to this, BJP MP GVL Narasimha Rao has stated, “I came to know that Chandrababu is touching the feet of Modi to develop a tie up with BJP. We all have seen how worst he spoke about BJP in the 2019 election campaign. No leader spoke so badly about our party and its leaders like Naidu did. We bagged a lot of criticism from people by tying up with TDP. We lost a lot with a wrong tie up so we don’t have any ideas to rub shoulders with TDP both in AP and in Telangana forever”.

With this, it is clear that doors are permanently closed for Chandrababu to revive friendship with BJP. He should stop making attempts to make a dead thing alive.

Responding to CBN’s offer to BJP, a netizen wrote, “Who is CBN to offer this? He started playing funny politics. He is 100% confident that TDP will lose miserably from this place. So he is cutting an ‘offer to BJP’ dialogue as he feels ashamed to tell the real reason for not fielding anyone from his party”. #KhabarLive #hydnews 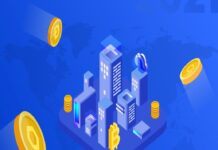