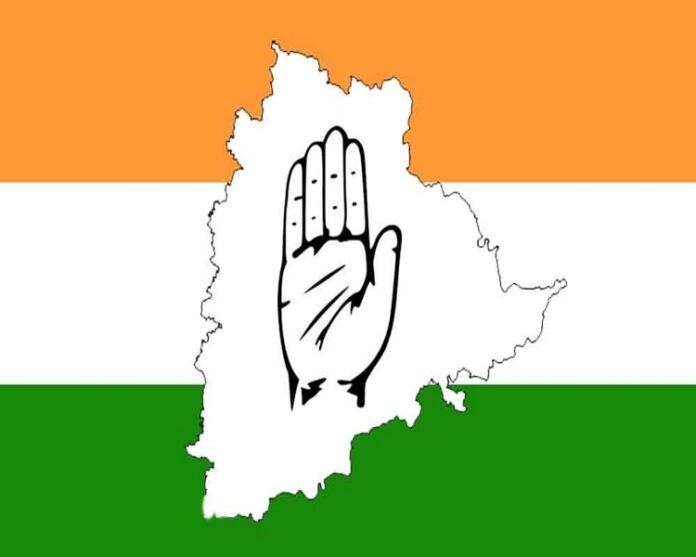 Political hulchul begins in Huzurabad bypoll likely to be scheduled in lasy week of this month. Even as the Telangana Rashtra Samithi and Bharatiya Janata Party have intensified their campaign for the upcoming by-election to Huzurabad assembly seat, the Congress party is still lagging behind its rivals in all aspects.

While former minister Eatala Rajender has already been finalised as the BJP candidate, the TRS leadership recently announced the candidature of youth leader Gellu Srinivas Yadav to fight the by-elections.

Both the candidates have already been touring different parts of the constituency, though the Election Commission of India is yet to take a call on the announcement of schedule for the by-election. But the Congress is still waiting for muhurtam to finalise its candidates.

Though there are reports that the Pradesh Congress Committee has zeroed in on the candidature of former minister Konda Surekha for Huzurabad, the party is trying to create an impression that it is following a democratic process in the selection of the candidate.
It has called for applications from candidates interesting in contesting the by-poll, so that the party would select the best among them.

According to PCC working president Mahesh Kumar Goud, interested candidates can apply for the party ticket from 10 am on Wednesday to 5 pm on September 5.

The committee would then send the report to the AICC by September 10 and the AICC in turn would finalise the candidate, Mahesh Kumar Goud said.
One wonders why the PCC is following this process, instead of identifying the suitable candidate for Huzurabad straightaway, like how the TRS and the BJP have done.

ALSO READ:  ‍‍#Sponsored: Why 'TheHinduZone' Is The Right Choice For Preparing Competitive Exams?

“If the PCC wants to follow this process, why has it consulted Konda Surekha earlier? It looks like the PCC wants to make as much money as possible from the applicants. In any case, the party knows the chances of winning Huzurabad by-poll are very bleak. Why all this farce?” a Congress leader asked. #KhabarLive #hydnews