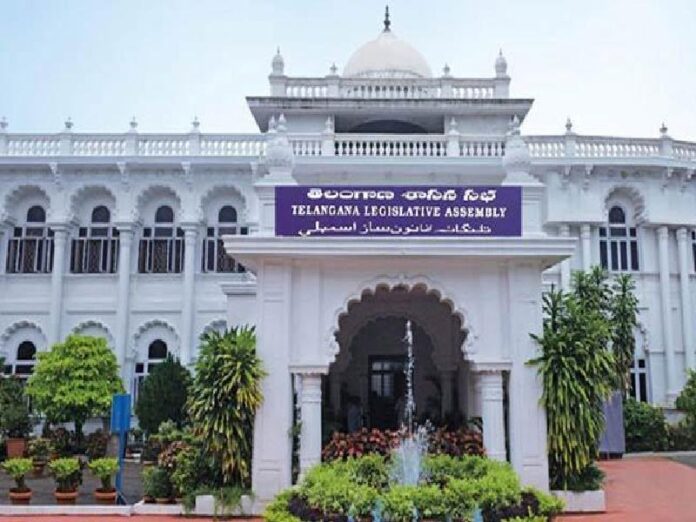 The Telangana government is likely to wind up the ongoing budget session of the state assembly by Tuesday or Wednesday, on the pretext of increase in the number of cases of Coronavirus.

A final decision will be taken at the Business Advisory Committee meeting to be held later in the day on Monday, according to sources in the assembly.

Apparently, the state government is alarmed with the reports that the Covid-19 cases are fast spreading in Hyderabad. Already, two Telangana Rashtra Samithi MLCs – Puranam Satish and Damodar Reddy – were detected to be infected with Coronavirus on Monday.

In the last two days, these MLCs came in touch with several MLAs and ministers in the assembly, apart from several members of the legislature staff. Now, all of them are likely to undergo Coronavirus test.

“It is because of this threat that the assembly session is likely to be curtailed. The session is originally scheduled to be concluded on March 26, but now, it might three days in advance,” sources said.

In all probability, the appropriation bill will be passed without any discussion on Tuesday, and the assembly and council would be adjourned sine die.

“If necessary, we can hold another session by April end or May, depending on the situation,” sources said. #KhabarLive #hydnews