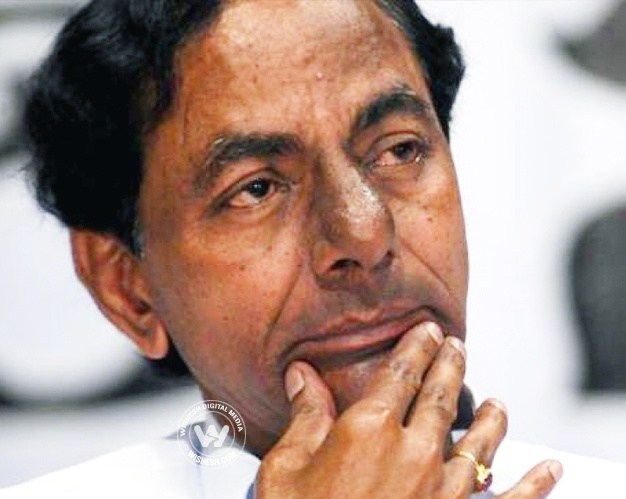 Till the other day, Telangana Rashtra Samithi president and chief minister K Chandrasekhar Rao used to claim that his government has become a role model for the entire country and all the states are looking up to Telangana to replicate its model on welfare and developmental programmes.

Jagan has already claimed that he would establish a system which would attract the attention of the entire country.

Some of the decisions taken by Jagan at his very first cabinet meeting has made KCR sit up and think.

For example, his decision to merge AP State Road Transport Corporation (APSRTC) has definitely created some sort of trouble in the KCR government.

With Jagan taking a decision on the same, the Telangana employees are also gearing up to revive their demand for merger of the RTC with the government.

Secondly, Jagan’s announcement of 27 per cent interim relief to the government employees pending pay revision has also brought pressure on the KCR government.

The TRS chief, who made a promise before the December 7 assembly elections, has not made any attempt to declare IR for the employees.

Thirdly, the YSRC government’s decision to scrap the contributory pension scheme (CPS) for the government employees is also another issue that pushed the KCR government to a corner.

The TRS president also made a similar assurance, but has not taken any decision on it so far.

The other decisions like Amma Vodi, interest waiver on crop loans etc will also found their echo in the Telangana government, say analysts. #KhabarLive