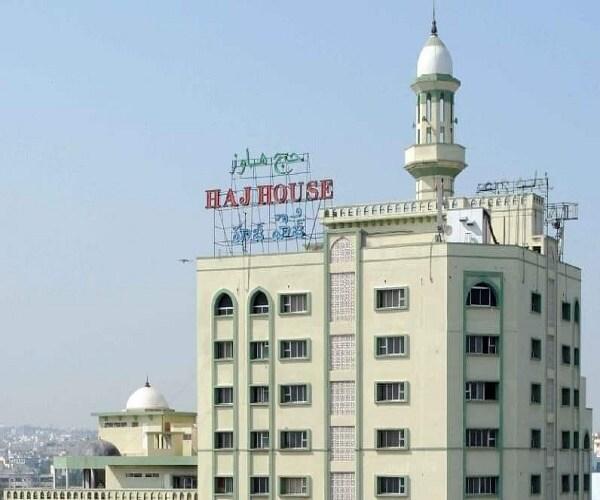 The Telangana State Haj Committee has refused to provide information under the RTI Act with regard to the pay structure of all categories of employees working in the organisation and also details of persons selected for Haj pilgrimage.

It has cited Section 8 (1) (e) of RTI Act, which exempts information, that is of a fiduciary relationship in nature. Mr Ansari sought information in both categories, especially about those selected for the pilgrimage from 2014 onwards, including copies of gazettes, notifications, circulars or any other public communications.

It is pertinent to mention that as per the prevailing norms an individual can perform Haj through Haj Committee of India only once in a lifetime. However, an individual is eligible as a Mehram of a female pilgrim or a 70+ companion, if no other is available.

In case anyone conceals the fact of having already performed Haj through Haj Committee of India then his application shall be cancelled at any stage and the entire deposit forfeited. He is also liable to be prosecuted.

Mr Kareem Ansari said he sought the above information as there are many complaints that there is no mechanism in State Haj Committee and Haj Committee of India to identify Haj repeaters, resulting in genuine applicants not getting to perform Haj even after three-four attempts.

He said it was astonishing that officials of the Haj Committee were invoking Section 8 (1) (e) of RTI Act even for providing the pay structure of their employees. Mr Mohammed Abdul Akram team member of You RTI.in said, “We did not seek personal information of employees. However, the purpose of seeking information pertaining to pilgrims is to identify such persons who performed the Haj in violation of the guidelines, which affects others’ rights.”

He said if there is transparency in selection of pilgrims, there is no harm in providing information about those, who had performed Haj through Haj Committee. He said no statutory authority can pretend to play hide-and-seek with the citizens. #KhabarLive