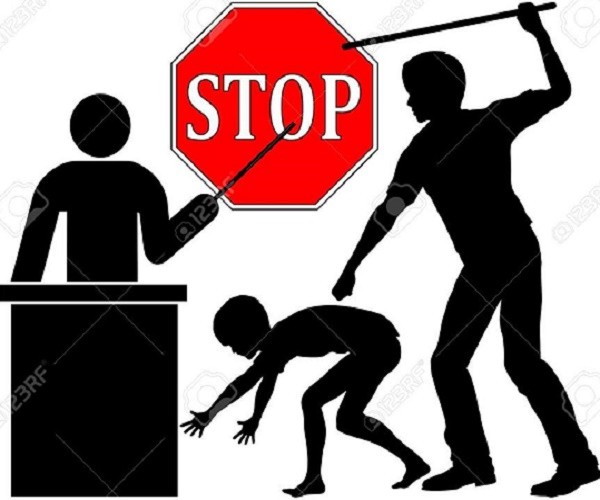 In the absence of a statutory law for corporal punishment, the School Education Department has expressed its helplessness in taking action against violators. Despite mental health experts’ often-repeated warning that corporal punishment invariably leads to physical and psychological trauma, the practice continues unabated in the Hyderabad schools.

Over a dozen cases of corporal punishment have been reported in the past few months, the latest, reported on September 11, leading to a Class IX student of the Telangana Minority Residential School committing suicide after allegedly being repeatedly beaten up by the school principal.

It was also found that the child was depressed after being subjected to frequent humiliation.

As recently as Friday, a Class IX student of Brilliant Grammar School, Boduppal, was humiliated and sent back home during the class hours because his fee for the past few months was overdue. Even though Right to Education Act prohibits physical punishment and mental harassment under Section 17 (1) and makes it punishable under 17 (2), teachers continue to believe in the old adage, spare the rod and spoil the child.

In the absence of training and awareness, experts say teachers see punishment as the only way to discipline children which often leads to severe physical and mental injuries and in some cases even death. Child rights activist, Achyuta Rao places the blame on the Education Department for not taking appropriate and timely action.

“Over 20 cases of severe corporal punishments have come to light but the department has not issued notices to the schools. Such incidents continue because no action is taken against teachers or schools,” he said while adding that in cases of physical torture and harassment by teachers they should be jailed to set precedence.

In the absence of a statutory law for corporal punishment, the School Education Department has expressed its helplessness in taking action against violators. The Director and Commissioner of School Education has a standard procedure of issuing show cause notices to errant schools.

“We follow the procedure prescribed under the GO MS 1 in instances of corporal punishment. If its issue is criminal in nature the police take action. We can’t shut down schools where 500 to 600 students are studying,” said an official on the condition of anonymity.

While incidents of severe corporal punishments in the city have been reported from both private and government schools, private institutions say that regular circulars are sent to teachers sensitising them against any form of corporal punishment. #KhabarLive