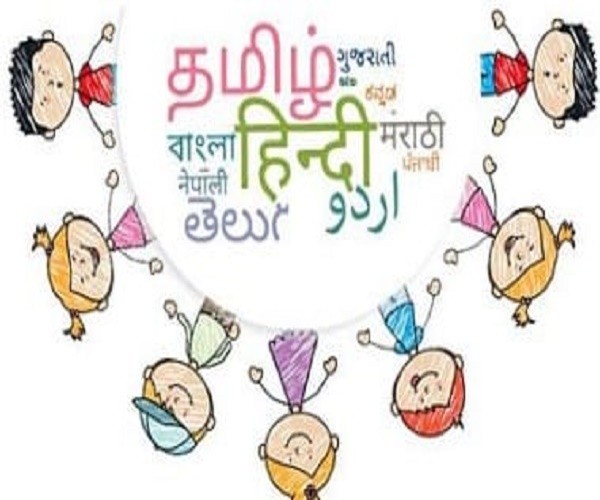 In 22 days, students in schools across the State will learn 22 languages, or rather, the basics of simple communication, as part of the Bhasha Sangam programme under the ‘Ek Bharat, Shreshtha Bharat’ campaign of the Union Ministry of Human Resource Development.

The programme, aimed at celebrating the linguistic diversity of the country, will introduce school students to all the 22 Indian Languages of Schedule VIII of the Constitution of India. This is to enhance linguistic tolerance and respect and promote national integration.

A book with the dialogues has been circulated by the Ministry with a day-wise schedule, for 22 days, which consists of simple sentences in English, language concerned besides its simplified translation in Roman and Devanagari scripts for use of the students in the morning assembly session.

To ensure correct pronunciation, students and teachers can use e-sources using Quick Response (QR) codes. The audio of the sentence can be obtained by scanning the QR code on the booklet through a QR Code Scanner app on a mobile phone. This apart, a digital book with an audio recording of the dialogues has been made available on the websites http://epathashala.gov.in/ and http://mhrd.gov.in/bhashasangam.

Teachers have been advised to address students and converse with them in the language of the day and also encourage students to do the same. “The Union government has come up with Bhasha Sangam to promote national integration. We have received the books, which will be circulated to all schools across the State for learning the languages,” a senior official of Directorate of School Education said. #KhabarLive