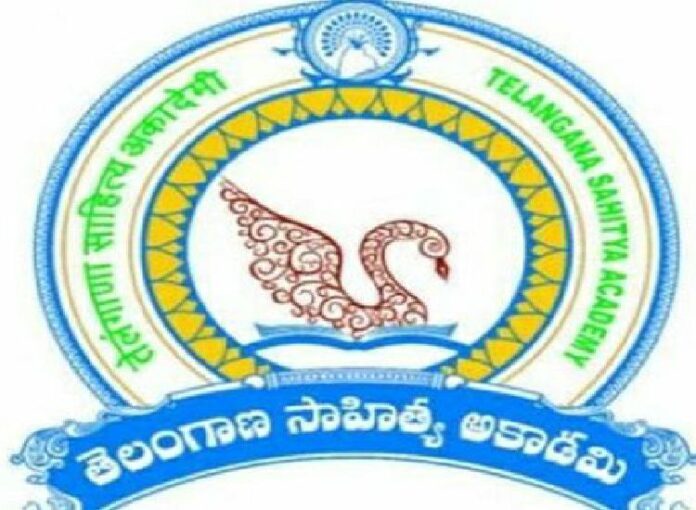 Inconsistent policies and lack of interest by successive governments is hitting hard the promotion of Telugu language, literature and culture in the two Telugu states.

While the neighbouring Karnataka, Kerala and Tamil Nadu are much ahead in promoting their language and culture, Telugu Akademi said that the organisation is yet to come out of the bifurcation blues.

Speaking to #KhabarLive, a senior official of the Akademi said the assets and liabilities are not finalised. All that it was doing after bifurcation was textbook printing and nothing else.

“The akademi has about Rs 200 crore deposits. It is self-sufficient to run the show on its own without the two governments. But still it has not been able to work for the purpose for which it was established. Telangana state was a shade better than its neighbouring state as it had made some progress since the Telangana Sahitya Academy (TSA) was revived,” said former TSA Chairman Nandini Sidda Reddy.

“The academy had got Rs 5 crore from the State government at the time of its formation. Within three years, it had spent Rs 3.5 crore (including salaries) and published 125 books. Besides, stories of Telangana and poetry from Telugu have been translated into English and Hindi.

But, we could not get good translators to take up translation in Tamil, Malayalam and Kannada languages,” .he said.

The akademi, he said, had extended financial support to literary organisations for conducting seminars, meetings, and supported activities related to the children’s literature, and conducted workshops on its own.

But, even this organisation had become a headless one since May 2020 as no new appointment has been made so far. In Andhra Pradesh, the AP Sahitya Academy is lacking funds. Former Deputy Speaker of Andhra Pradesh Assembly Mandali Buddha Prasad said,

“We could not compete with the kind of passion and commitment the language academies of Kannada and Malayalam possess.” He said in Karnataka, they had launched an exclusive entity called ‘Kovempu’ in the name of one of their poets. They are keenly observing the developments in the literature in Telugu and other languages and, taking up translation works of the same into Kannada.

Even though they are doing commendable work none of their academy chairmen hold cabinet ranks like ours. “It shows their passion and commitment which we do not have here,” he added.

In Telangana, the Sangeeta Nataka Academy has a cabinet rank chairman with no money and work. The Lalita Kala Academy and Janapada Academy are existing only on paper.

Similar is the fate of the academies in AP that are finding no work. The Children’s Academy, which was merged with Jawahar Bala Bhavan, is also not able to function actively like their counterparts in Karnataka, Maharashtra and few other states. #KhabarLive #hydnews