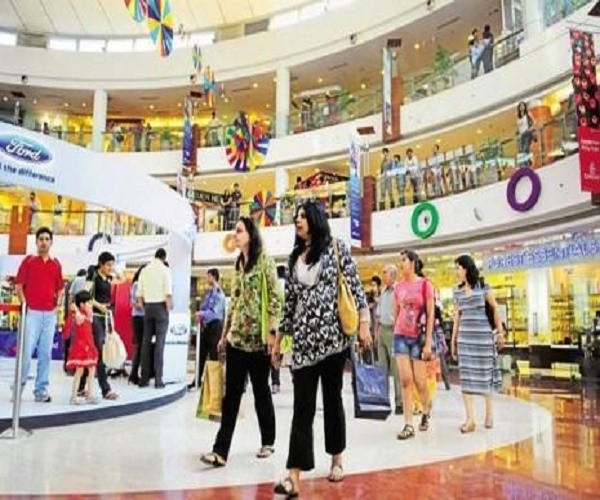 Retail in the future may not just be about actively selling. It will also not be about online or offline. It will be a hybrid. How much time do you spend on purchasing the items on your groceries list? Or on ordering staples like wheat flour and sugar?

What if these were automatically replenished and your basic considerations like promotions, or sustainability or organic were taken into account while doing so. What happens when your online fashion retailer knows beforehand what you are likely to order and even return? Or when machines give you fashion recommendations? How will your shopping experience change? What does the use of machine learning and artificial intelligence mean for traditional retailers and manufacturers who are being disrupted by technology companies like Amazon.com Inc. and Alphabet Inc.’s Google?

The etailer uses this intelligence to move its goods to distributors located closer to the customer and reduce delivery time especially during its flagship events like ‘End of Reason’ sales where it offers deep discounts. The retailer is also using artificial intelligence and machine learning to suggest looks and predict returns based on the past history.

Whereas, smart speaker is the fastest growing consumer technology. Its adoption rates beat that of augmented reality (AR), virtual reality (VR) or even wearables, Voicebot, an online magazine that tracks the emerging area of voice web said in a January report.

About 33 million smart speakers like Google Home and Amazon’s Echo range were shipped in 2017, according to research firm Canalys and this number will grow to 56.3 million units in 2018 worldwide.

These hot selling gadgets are now available in India. Google’s smart speakers launched last month and even Amazon’s Echo range which was launched on an invite-only basis in October is now available across online and offline retail channels.

What these advances tell us is that shopping may no longer be about buying online or even going to the super markets to do our weekly and monthly groceries shopping.

These mundane tasks may not require any of our time. In effect, the very nature of shopping may change as some of it will get automated.

Meanwhile, consumer product and retail industry leaders are struggling to keep their organizations relevant. Nearly three out of four executives from the consumer products industry and about two thirds of the retailers surveyed by EY recently told the global consulting firm that their traditional value-creation tactics are being disrupted.

Most have gone back to the drawing board.

In Japan, convenience store chains like FamilyMart Co., the country’s second largest has announced plans to open 24-hour gyms as it looks at driving footfalls and tapping into the health trend.

The retailer opened its first gym in the Tokyo suburb of Otanagahara in February. Over the next five years, it will have as many as 300 Fit & Go gyms across the country.

In November, Tiffany’s introduced the famed breakfast at its flagship store overlooking the Central Park in New York. The jeweller is using nostalgia for the 1961 movie to get people to come to its stores.

In October, German sportswear brand Adidas AG opened its largest global store for Originals in Chicago. The 10,000 sq. ft showroom is showcasing customised local art work, installations and also books and magazines to encourage consumers to linger around as it offers an eclectic experience.

To be sure, technology experiments also continue. In April, FBB, Future Retail Ltd’s apparel format held a first-of-its-kind “watch now buy now” online fashion show on video-streaming platform Hotstar and social network Facebook. Consumers could buy online on the two platforms during the streaming of the show. And for those unable to buy online, the merchandise was also available in its stores.

What it tells us is, retail in the future may not just be about actively selling. It will also not be about online or offline. It will be a hybrid. Increasingly, it will be about capturing the attention of a time-starved consumer—filling a void, turning into community centres, offering an experience. In short, it will be about becoming a part of people’s lives. #KhabarLive