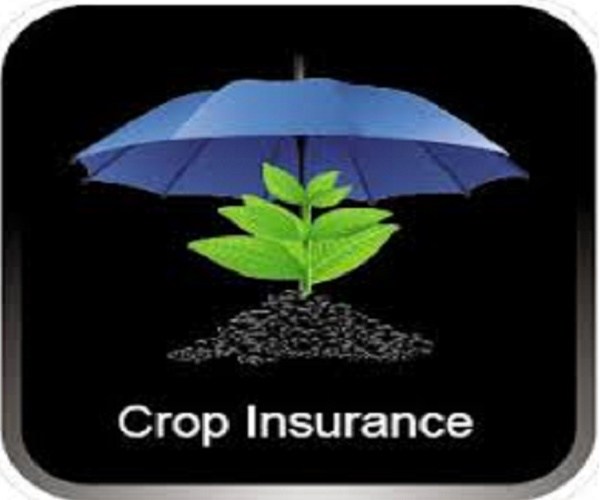 Private insurance companies earned Rs 3,000 crore in profit from crop insurance business for the year ending March 2018. State-owned insurance companies, on the other hand, suffered prospective losses of Rs 4,000 crore on based on data it gathered from the Insurance Regulatory and Development Authority of India’s (IRDAI) annual report.

State-owned Agriculture Insurance Company of India, which accounts for more than a fourth of the crop insurance business, has suffered considerable losses. While it collected premiums worth Rs 7,893 crore, the claims reported were Rs 12,339 crore, which could result in a loss of over Rs 4,000 crore from crop insurance for the year ending March 2018.

ICICI Lombard, a private insurer, on the other hand, could end up making handsome profits in the crop insurance business. It collected premiums of Rs 2,371 crore and received claims worth Rs 1,362 crore. Reliance General also reported a profit of over 50% with Rs 1,181 crore in premiums, and only Rs 475 crore as claims.

The Narendra Modi-led NDA government at the Centre has projected the Pradhan Mantri Fasal Bima Yojana as its flagship scheme for farmers. However, considerable doubts have been cast over whether the scheme has benefitted the farmers in the country.

In November, during the two years of its implementation, premiums collected by insurance companies have gone up by 350%, but the number of farmers covered by the scheme has gone up only by 0.42%.