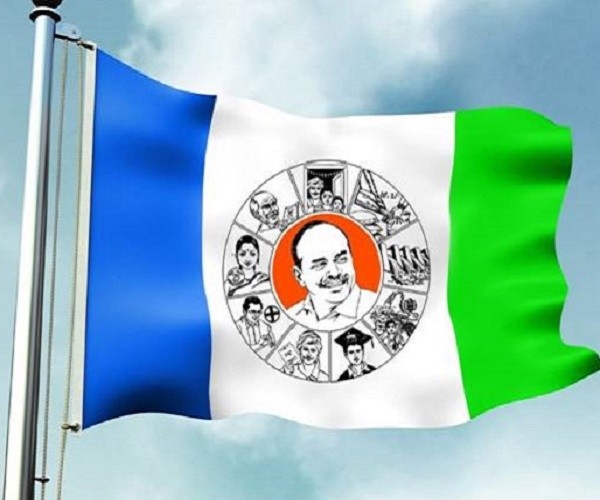 There have been reports all these days that the YSR Congress party will be staying away from contesting the ensuing assembly elections in Telangana, as it has neither stakes nor cadre base in the new state.

However, latest information from the party leaders is that the YSRC would contest for at least 25-30 seats in Telangana to make its presence felt.

Apparently, the party leadership thought even if it gets nominal percentage of votes, it would help the party expand its base to other states and emerge as a national party in future.

For a party to get the national party status, it should have its presence in at least four states with some percentage of votes.

May be, if the YSRC comes to power in AP and get some vote percentage in Telangana, it might contest elections in Karnataka and Tamil Nadu in the coming years in a bid to get the national party status.

According to a senior YSRC leader, the party would go to it alone in Telangana and test its fortunes.

The party’s Telangana unit is preparing a ground report and it would be submitted to party chief YS Jaganmohan Reddy shortly for approval.

“If the party does not contest the elections, the very existence of the party in Telangana has no meaning. At least to keep the party cadre intact, we should contest in the polls. We can improve upon our share in the percentage of votes in the coming years,” the leader said.

The party leaders feels that YSRC still has good number of followers in Khammam, Hyderabad, Ranga Reddy and parts of old Nalgonda districts.

“When the TDP is trying to retain its identity in Telangana, why can’t we make a similar attempt?” he asked.

The party had secured about 6.5 lakh votes in Assembly polls and 8.5 lakh votes during the Lok Sabha elections in 2014, the party sources said. #KhabarLive