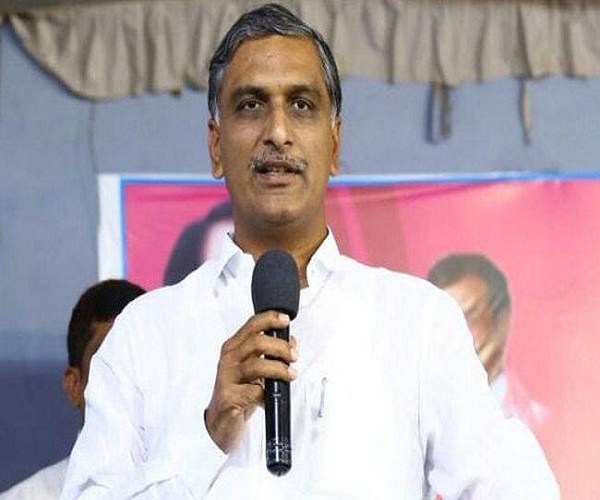 For quite some time, there has been a talk doing rounds in the political circles that senior Telangana Rashtra Samithi leader and MLA from Siddipet T Harish Rao might be forced to contest the coming Lok Sabha elections.

Apparently, TRS president and chief minister K Chandrasekhar Rao wants to take Harish Rao along with him to Delhi to play a role in the national politics, so that there would be no hurdle for his son and TRS working president K T Rama Rao from becoming the chief minister of Telangana after May.

Sources, however, said even if Harish Rao contests the LS polls, one doubts whether KCR will field Harish’s wife Sreenitha in the Siddipet by-polls because he will definitely not like another power centre to grow.

There is also a talk that KCR might ask Harish Rao to quit Siddipet MLA seat immediately and focus on contesting Medak LS seat.

Reason is that he wants Siddipet by-elections to be held along with Lok Sabha elections so that the TRS could win comfortably in both Medak LS and Siddipet assembly seats.

Watch out for more developments! #KhabarLive