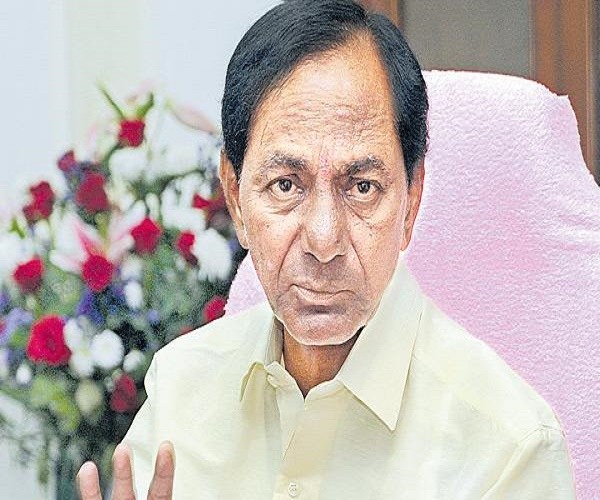 Senior Congress leader and former Union Finance Minister P. Chidambaram has hit hard at TRS chief and CM K. Chandrasekhara Rao on the issue of debts and excessive spending. Chidambaram has said that if a private company is trapped in the kind of debts that Telangana is now, that company is sure to become bankrupt. He said that KCR has pushed Telangana state into a whopping Rs. 2.2 lakh crore debt trap.

The Congress leaders has timed his comments in such a way that the voters have started discussing about this as the media also highlighted it as a matter of concern. The Telangana Congress leaders have also criticised KCR hard on this issue to which rival TRS leaders are only saying that their party has taken up lots of developmental activities which included Mission Bhagiratha, a massive irrigation programme meant for helping farmers.

The financial details of different states came to the fore after the Reserve Bank of India has disclosed a report at the national level recently. Actually, Telangana stood in a sound footing at the time of separate statehood formation as Hyderabad capital city became its capital. On its part, Andhra was forced to develop a new capital for itself while it was given a revenue deficit of Rs. 16,000 crore.

It came as a surprise to the financial analysts that while Telangana was getting trapped in largescale debts, Andhra is slowly overcoming its financial problems by escaping from a debt trap as well.

Chidambaram blamed CM KCR’s style of governance for the mounting debts and increased expenditure leading to a financial crisis in the state. #KhabarLive