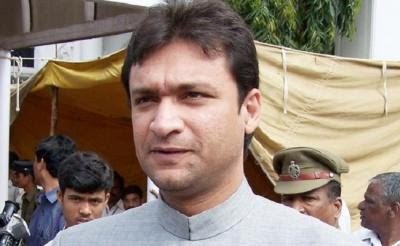 TRS chief and Telangana CM K Chandrasekhar Rao who is hell-bent on stripping Congress of Main Opposition status in Telangana Legislative Assembly, has been making quick moves to make AIMIM leader Akbaruddin Owaisi as Leader of Opposition through ‘back door method’.

At present, Congress has Main Opposition status in Assembly and Mallu Bhatti Vikramarka is the Leader of Opposition.

However, soon after coming to power for second term, KCR launched ‘operation akarsh’ to engineer defections in Congress.

The number of Congress MLAs in Assembly is expected to come down to 5 or 6 members in a week or so as few more are expected to join TRS soon.

AIMIM has 7 MLAs. This makes MIM, the second largest party in the House after ruling TRS.

With this, KCR has devised a sketch to accord ‘Main Opposition’ status to AIMIM. To get Main Opposition status, a party requires 12 MLAs in Telangana Assembly.

Though MIM has just 7 MLAs, KCR wants to accord ‘Main Opposition’ status through back-door for his friendly party AIMIM.

The backdoor method is that AIMIM leader Akbaruddin Owaisi will be offered the seat in House meant for Leader of Opposition.

AIMIM leader Akbaruddin Owaisi will sit in LoP seat and other AIMIM MLAs will occupy the seats allotted for Congress MLAs.

In this way, KCR wants his ‘friendly party’ to be “Main Opposition” in Assembly. #KhabarLive