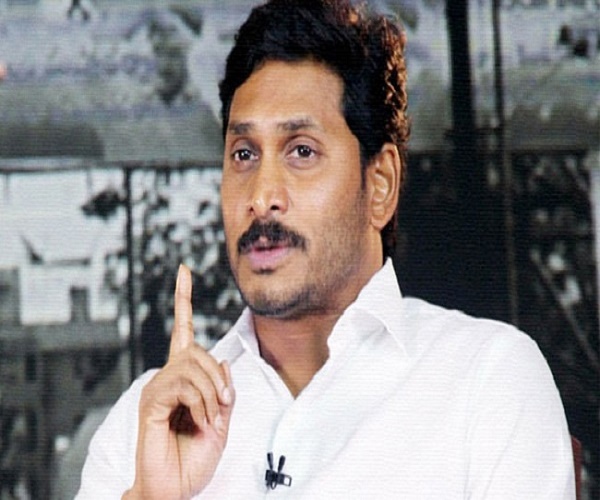 The YSR Congress party leadership is said to be in second thoughts over forging alliance with the Bharatiya Janata Party in the next general elections scheduled to be held in April/May, 2019.

One gets this impression after seeing the reaction of the party to the Union budget presented by finance minister Arun Jaitely in Lok Sabha on Thursday.

YSRC MP V Vijay Sai Reddy expressed serious dissatisfaction over the budget which offered nothing to Andhra Pradesh, compared to other states.

“Forget about special category status, even the promises made under AP Reorganisation Act have not been fulfilled and there is no mention of any major project in the budget.

ALSO READ:  What Are The Four Options Open For Chandrababu Naidu To Parts Ways With The BJP?

If the institutions promised in the budget have to be established in AP, the Centre should release a total amount of Rs 16,000 crore. But what it gave so far in the last four years is not even one-fourth of it. This year, a paltry Rs 600 crore has been allotted.

At this rate, how many years it will take to establish these institutions?” Sai Reddy asked.

He said all the YSRC MPs were thoroughly disappointed and if party president Y S Jaganmohan Reddy gives instructions, they were all ready to resign from Parliament.

Apparently, the YSRC leadership is wondering whether there would be any benefit to the party if it forges an alliance with the BJP, at a time when there is a general feeling among the people that the BJP has ditched the state.

Secondly, a negative atmosphere has started building up across the country against the BJP as was evident from the by-elections in Rajasthan and West Bengal.

Under these circumstances, the party is learnt to be in second thoughts in joining hands with the BJP, as it might prove counter-productive, say party sources. #KhabarLive