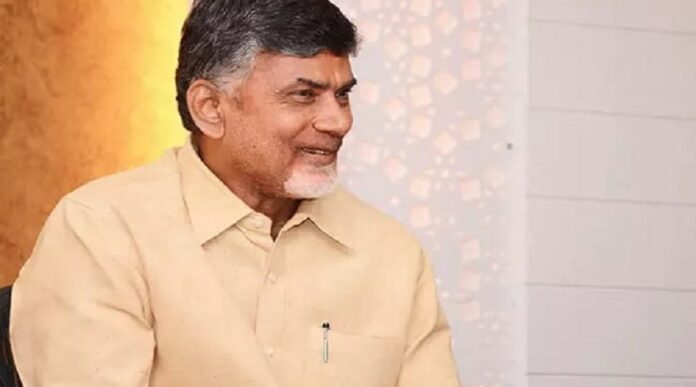 The TDP supremo and former chief minister Nara Chandrababu Naidu is known for adopting a peculiar strategy to target his political rivals or take advantage on any issue in Andhra Pradesh.

He conveniently uses the caste card or regional card to attack any leader or raise any issue for his political advantage. If he wants to target any Reddy leader of a rival party, he directs a Reddy from his party to launch an attack on the former.

If there is a criticism against him from the Kapu community, Naidu instigates Kapu leaders from his party to launch a counter-attack.

By engineering an attack on a community by the TDP leaders belonging to the same community, Naidu tries to gain the maximum mileage.

Now, it appears, the TDP chief is adopting the same strategy with regard to fighting for retaining Amaravati as the state capital.

He is aware that if his party leaders of Krishna and Guntur districts speak strongly in favour of Amaravati as the capital, it would ignite a sentiment among the people of other 11 districts.

This would result in the TDP losing its hold in all these 11 districts. So, one would have noticed that not many TDP leaders from Krishna and Guntur districts are talking about the latest developments on the three capitals bills.

According to a YSR Congress party leader, Naidu has started following his typical strategy of pitching leaders of one region against the leaders of the same region.

=“Why should TDP MLC B Tech Ravi from Kadapa reacted so swiftly and resigned from his post within hours of Governor Biswabhushan Harichandan approving the three capitals bill?” the YSRC leader asked.

He said B Tech Ravi was issuing statements in favour of Amaravati only as part of the strategy of Naidu that the Rayalaseema people were not in favour of Visakhapatnam as executive capital.

“Similarly, Naidu instigated former minister Ch Ayyanna Patrudu from Visakhapatnam to make a statement that people of north-coastal Andhra are in favour of shifting of Amaravati,” he said.
ALSO READ:  'Telangana To Vote Lok Sabha And Andhra Pradesh General Elections On April 11 And Results On May 23': Elections Commission Of India

So, the TDP chief is trying to create an impression that people of Rayalaseema are not interested in bringing the high court to their region and the people of north-coastal Andhra do not want the capital city at Visakhapatnam.

“This is a meaningless strategy and it doesn’t work out here. Just because Ayyanna makes a statement, people of north-coastal Andhra are not foolish to reject the capital at Visakhapatnam. Similarly, Rayalaseema people do not blindly believe B Tech Ravi and forego judicial capital in Kurnool. Naidu’s strategy will definitely backfire on him,” the YSRC leader said. #KhabarLive #hydnews