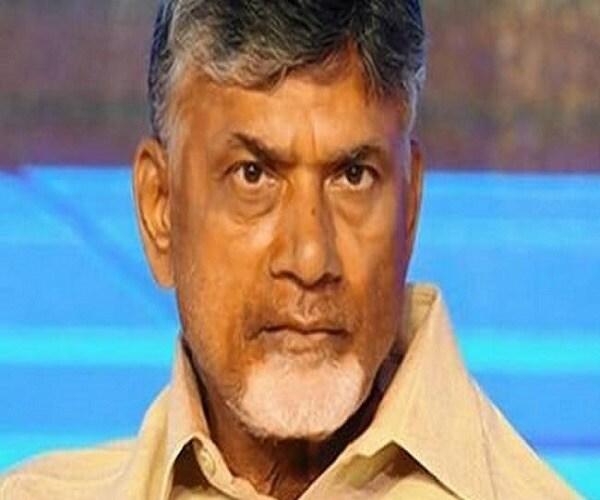 After losing the power in Andhra Pradesh, TDP and Chandrababu Naidu are facing several debacles. It looks like the era of Chandrababu Naidu and his TDP is ending soon, if the incidents happening around the issues cropping up, are any indication.

The TDP is witnessing the leaders quitting the party one after the other and the cadre remaining silent, but for those from the single caste.

The top leaders of the party have already left and joined the BJP, the powerful national party, as the Congress disappeared from several states and the Communists have no presence in many states.

The TDP, which was founded in 1982 by Telugu film legend N T Rama Rao, to fulfil the political ambition of the power-hungry Kamma caste, it grew-up strong in the undivided AP for two reasons – patronizing the BCs and other neglected castes on one side and strong support by the caste-owned leading Telugu media group.

However, the downfall for the party started with overambitious Chandrababu Naidu leading a successful coup against NTR in August 1995.

Since then, while the caste-owned media houses grew stronger and spread across the nation beating drums for Naidu, the party’s backbone castes and leaders grew weak year after the year.

No leader survived in the party except Chandrababu Naidu. Daggubati Venkateswara Rao and Ananda Gajapathi Raju left the party while Lal Jan Basha, Yerran Naidu and others died accidental deaths.

Leaders like Yanamala Ramakrishnudu and Devender Gowd have become spineless in front of Chandrababu Naidu. Thus, Naidu alone remained as leader and mass contact person for the party leaving a lot of gap in the party to the next level after him.

There is no second leader, next to Naidu and every other leader in the party is completely controlled by Naidu and depended on his political charity.

Lack of second level leadership in the party did not accept even Nara Lokesh to raise to that level despite Naidu pushing forward his candidature hard and tough.

Having played a key role in the State and in the national politics for two decades, Naidu is now reduced to humiliating defeat.

He lost his political clout and subsequently losing his other bases that have been supporting and promoting him for all these years.

The institutions which he was able to manage for all these years are now working against him and it is seen in the courts reopening cases against him and investigating agencies laying their hands on people associated with him.

With his age becoming disadvantage to him and the negative forces – both political and other – working against him, institutions (executive and judiciary) not supporting him, Naidu’s regime is fast approaching for end card.

Though he is now busy touring the state for the time being, he is losing his advantages, despite the media standing for him in the state and at the national level, whenever he needs them.

It is to be seen how long he would be managing this type of politics with more disadvantages surrounding him every day. #KhabarLive