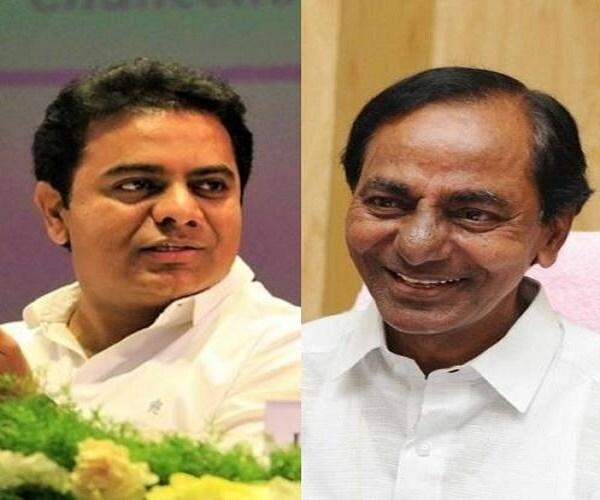 With the Telangana Rashtra Samithi registering a huge victory in the municipal elections in the state, the talk of whether this will signal anointment of TRS working president and IT minister K T Rama Rao as the next chief minister of the state.

So, the question is how soon KCR step down in favour of his son. Apparently, he is waiting for a muhurtham to do that. One talk is that he might do it on his 66th birthday to be celebrated on February 17. Since six is his lucky number, KCR might consider this date for the transfer of power to KTR.

There is another version that KCR will perform “Maha Sudershana Yagam” in the month of March at Yadadri in the capacity of the chief minister. The temple would also be thrown open to the pilgrims during that time. Soon after that, he will announce anointment of KTR as the next chief minister.

In any case, KCR may drop some hints to that effect during the CAA press conference at Telangana Bhavan in the evening, sources said. #KhabarLive