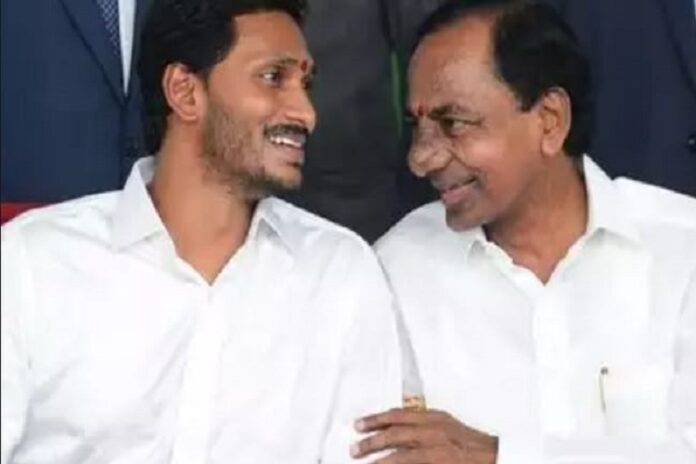 The much-awaited meeting of the apex council of the Union ministry of Jal Sakthi is now scheduled to be held on October 6 to discuss the river water disputes between Telangana and Andhra Pradesh.

The meeting, being convened by Union Jal Sakthi minister Gajendra Singh Shekawat, is expected to be attended by Telangana chief minister K Chandrasekhar Rao and his Andhra Pradesh counterpart Y S Jagan Mohan Reddy along with their officials and irrigation engineers.

However, one wonders whether the two chief ministers attend the meeting. Since it is being conducted through video conferencing method, there shouldn’t be any problem for them.

There might not be any issue with Jagan to attend the meeting because he has been maintaining good relations with the Centre. But one has doubts about KCR who is not willing to accept the interference of the Centre in resolving the inter-state water disputes.

The Telangana chief minister has been saying that the disputes could be resolved through mutual agreements between the two states and under any circumstances, the Centre should be allowed to meddle in the inter-state disputes.

But since the apex council was constituted as per the AP Reorganisation Act, 2014, the two CMs have to abide by its decisions.

“If KCR refuses to attend, it will affect the interests of the state as there is every possibility that the Centre might pass orders in favour of Jagan,” an official said. #KhabarLive #hydnews