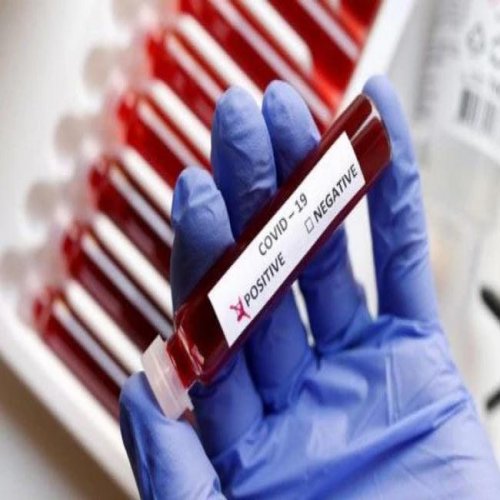 The Telugu states appear to be gearing up for a bigger disaster in the coming days as the number of positive cases for Covid-19 going up with every passing day, in case there is a largescale explosion of Coronavirus pandemic.

While Telangana is setting up a 1500-bed hospital at Gachibowli sports complex and readying another 2000 beds at different hospitals, the Andhra Pradesh government on Wednesday announced taking over of another 58 private hospitals in the state across 13 districts with a total bed capacity of 19,114.

Official sources said both the Telugu states are apprehensive that the number of positive cases might shoot up sharply, once the testing of more suspects is done. Both the states have procured rapid testing kits, which can conduct tests within an hour.

“If more positive cases are discovered, then they should be immediately shifted to the hospitals,” the sources said.

Production of ventilators, testing kits and other equipment which has already started in Visakhapatnam will further embolden the system in the state and help the frontline warriors cope with the pressure. An order for 3 lakh rapid testing kits has already been placed by the government.

The fact that both the Telangana and Andhra Pradesh governments have pitched for extension of lockdown period by another two weeks itself is an indication that they are apprehensive of a spike in the number of cases.

ALSO READ:  “Modi Mukt Bharat”? Why Is The BJP Running Scared of 'No Confidence Motion' In Lok Sabha

“We are not sure whether the governments are hiding figures, but going by their preparedness for more hospitals, more beds, more ventilators and more protective equipment shows all is not well yet in the Telugu states,” an analyst observed. #KhabarLive