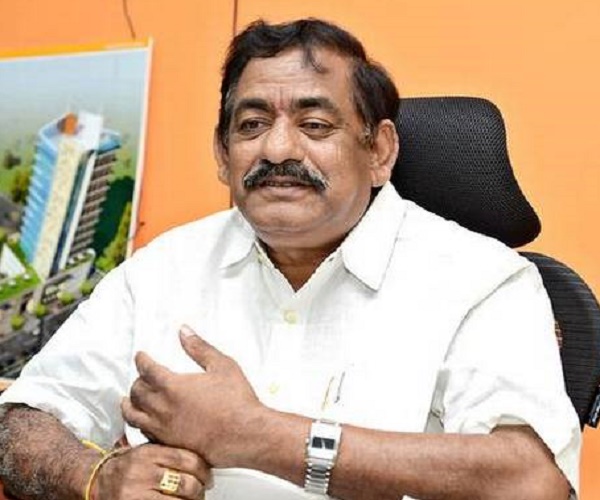 Continuance of Koneru Sreedhar as the Mayor of Vijayawada may come under cloud with several ruling party corporators taking exception to his ‘high-handed’ attitude in dealing with men and matter.It has been reliably learnt that upset with his ‘adamant attitude’, about 20 senior TDP corporators met MLC Buddha Venkanna, government whip and complained against the Mayor. They alleged that the Mayor dealt with them and the officials in an adamant manner.

In course of the meeting, the corporators reportedly said that the ruling party would face ‘public heat’ if Sreedhar continued as Mayor of Vijayawada.

They also expressed their apprehension that it would be an uphill task for the Vijayawada Municipal Corporation (VMC) to generate additional revenue from different source in the days to come. Women corporators, who were present in the meeting also complained that on several occasions the Mayor had behaved, not only with the corporators of the ruling party but also with those of the opposition YSRCP, in a harsh way and demanded immediate action against him.

They cited Sreedhar’s derogatory comments against YSRCP corporator J Purnamma, who he accused of “talking like people in village market”, during the recent budget session of the corporation. This statement, it may be recalled, created a ruckus and opposition corporator Bulla Vijay Kumar threw the budget copy at him for making such a statement.

Responding to the complaints made by the corporators Buddha Venkanna said, “This issue will be brought to the notice of senior leaders in the party.” He assured the corporators that necessary action “would be taken against Sreedhar after convening a meeting with MLAs Gadde Rammohan Rao, Bonda Umamaheswara Rao, Jaleel Khan and MP Kesineni Srinivas”. “A meeting will also be convened with Sreedhar and his explanation on the issue will be sought,” he said. All attempts, including phone calls, made by TNIE to contact the mayor failed. #KhabarLive