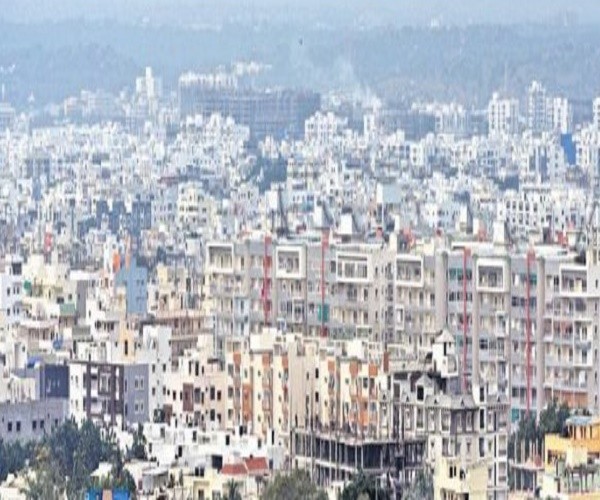 The Real Estate Regulatory Authority (RERA) will launch a module facilitating buyers to lodge their complaints and grievances from the first week of November. RERA was launched by Municipal Administration and Urban Development Minister K T Rama Rao on August 31.

The objective behind launching a module was to make buyers air their grievances and make erring builders fall in line. Apart from the consumer court, there is no proper platform for buyers to register their complaints.

Once the new module is launched, buyers can lodge their complaints and RERA will serve a notice to the respective builders or project promoter and settle things. This facility will be extended to both existing and earlier projects, said RERA secretary K. Vidyadhar.

Buyers can lodge any complaints, including delays in allotting parking space, failing to complete the project within the stipulated time, demanding additional charges or failing to provide all the provisions as mentioned in the project brochure etc.

“We will be conducting a trial run before officially launching the module. All efforts are being made to launch the module in the first week of November,” said Vidyadhar.

Already, a few buyers have approached RERA. In a particular case, a buyer filed a complaint citing delay in allocation of parking space by the builder. The project management was asked to respond in a week and allot parking space. The complaint was shut after 10 days as the builder allotted parking space, he said.

Regarding the mandatory registrations of projects and promoters with RERA, Vidyadhar said nearly 800 projects and over 200 promoters, including agents had registered their names.
November 30 is the last day for registering the projects and promoters names, failing which action will be initiated against the managements. Based on the details filed in Development Permission Management System (DPMS), notices are being served to builders and project managements to register, failing penalties will be levied as per the rules.

Promoters have to post their projects’ information and update quarterly progress on the RERA website (www.rera.telangana.gov.in) for information of buyers, he added.