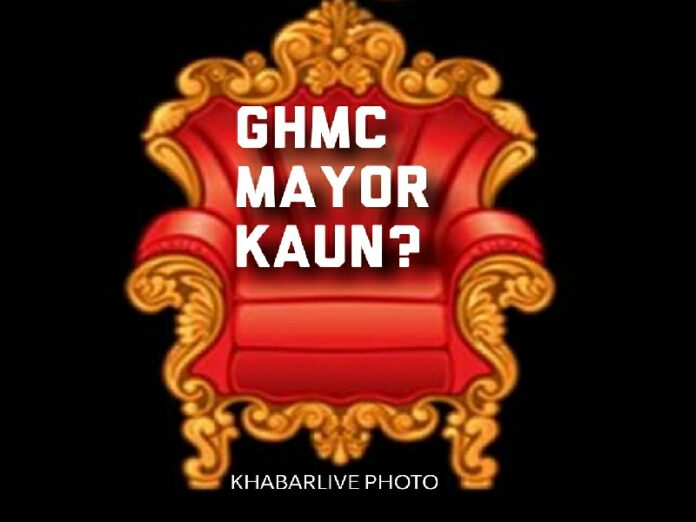 Fighting an election so soon after his party’s defeat in the Dubbak Assembly bypoll mirroring the public mood is a risk that Telangana Rashtra Samithi (TRS) president K. Chandrashekhar Rao has taken. Advancing the dates of the Greater Hyderabad Municipal Corporation (GHMC) elections was aimed at catching rivals off guard and averting a snowballing effect of the Dubbak outcome on other polls in the pipeline.

It is tempting to compare and contrast KCR’s anxiety to complete the GHMC poll process in 14-days flat with neighbouring Andhra’s use of everything in the rule book and beyond to stall the long overdue gram panchayat elections. The Andhra government and the State Election Commissioner are embroiled in a long and ugly battle over the timing of the elections, exposing how the spirit underlying the 73rdand 74thConstitution amendments can be sacrificed at the altar of ego and political expediency.

As he did before the 2018 Assembly elections, KCR has again mooted the idea of floating an anti-BJP coalition of regional parties. By positioning himself as the leader of the anti-BJP grouping, he seeks to reap immediate rewards in the GHMC elections in which the saffron party is his main challenger.

At the national level, he will face competition on this count because there are regional parties in West Bengal, Tamil Nadu, Uttar Pradesh, Maharashtra and Bihar, which wield greater influence. KCR is trying to rope in some of them but, significantly, the YSR Congress and Telugu Desam do not figure in his probable list of invitees for the conclave in December.

What advantage he will derive at the national level is difficult to fathom beyond causing collateral damage to the Congress, a party already under attack from leaders within like Kapil Sibal and P. Chidambaram and from Shivanand Tiwari of ally, RJD, after its debacle in Bihar. It may be a pointer to his plan to move over to Delhi where he has 17 Lok Sabha and Rajya Sabha members, after vacating the Chief Minister’s chair in his son’s favour. These moves of KCR would be watched keenly.

Inside Parliament, the TRS supported the BJP over the Triple Talaq Bill, the RTI Amendment Bill and the Inter-State River Water Disputes (Amendment) Bill, though the latter were seen as undermining the States’ rights. It, however, opposed the Citizenship Amendment Bill. These developments have not stopped KCR from playing the victim card and slamming the Centre for failing to devolve funds to States properly.

KCR and son K. T. Rama Rao have turned their party’s municipal campaign into a tirade against the Centre on issues like privatisation of railways and proposals for disinvestment of public sector units, including the LIC. Apart from getting support from employees of railways and PSUs, their focus on national issues helps in diverting criticism over the mismanagement of rescue and relief operations during the October floods and their aftermath.

The amount of Rs. 500 crore distributed without prior enumeration at the rate of Rs.10,000 to each affected family was poorly targeted and ridden with corruption. The government even received a rap on the knuckles from the High Court for not maintaining disciplined queues when cash was distributed amid the pandemic.

Rama Rao gave a progress report on the various sectors on which the TRS government spent Rs. 67,000 crore. The cable-stayed bridge at Durgam Cheruvu, new flyovers in the western part of the city, expansion of Metro Rail and facilitation of Amazon, Google, Apple and Facebook as well as maintenance of communal harmony are also significant achievements. But Hyderabad remains woefully short of transport, road and drainage infrastructure some of which stood exposed by the recent rains and floods.

Never having been in power in the city or in the State, BJP has little to showcase, whereas the Congress can take credit for either initiating or completing mega-infrastructure projects like the Shamshabad airport, PV Narasimha Rao flyover and the Outer Ring Road. The BJP is, thus attempting to shift the poll narrative to a communal one by describing KCR and MIM as anti-Hindu.

But what exactly will constitute a moral victory? If the TRS retains its 99 seats, minus a few seats for the incumbency factor and its defeat in Dubbak, the party can pride itself. But, if the tally slides below the half way mark of 75 and the TRS wins the Mayoral elections, it will have much to ponder. #KhabarLive #hydnews