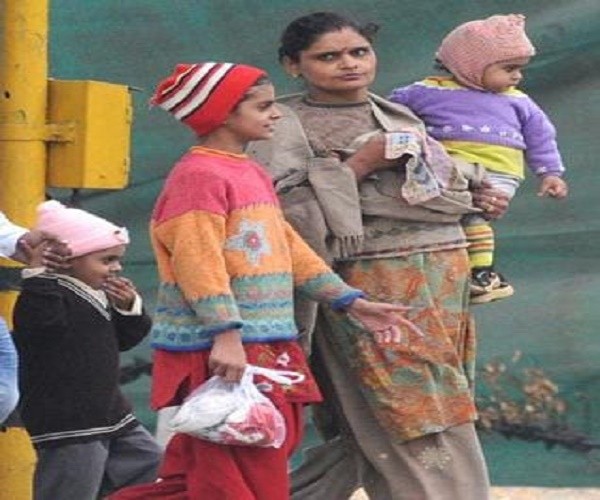 Much ahead of its expected arrival, winter is already here in the city with mercury levels plummeting to 15.3 degrees Celsius. This is against the normal minimum temperature of 19 degrees Celsius for the month of October.

On Sunday morning, the city woke up to chilly weather conditions with some parts on the suburbs, including BHEL area, according to Telangana State Development Planning Society data, registering 15.3 degrees Celsius. This was followed by Bollaram with 15.4 degrees Celsius and Golconda with 15.9 degrees Celsius.

The average temperature recording during pre-dawn hours in the city on Sunday, as per India Meteorological Department (IMD) data, stood at 16.3 degrees Celsius.

The night temperatures across the city have been dropping steadily for the last few days and Saturday night had the weather measuring apparatus logging in 16.7 degrees Celsius. This too dropped during the late night hours and by early hours, offered a feeling of impending winter conditions.

The IMD forecast looks at a gradual and further drop in day and night temperatures in the coming days.

“There will not be many rains now, and the winter will slowly pick up. Partly cloudy sky with haze is expected to envelop the city till November 3, and maximum and minimum temperatures are expected to hover around 33 degrees Celsius and 16 degrees Celsius respectively,” officials said.

Apart from the gradual decline in night temperatures, the daytime too is also bound to witness a drop in temperature given the clear sky conditions in the city, officials said.

A considerable change in minimum temperature was witnessed on October 25 and 26 when the mercury levels plummeted by 2.3 and 2.4 notches, respectively.

ALSO READ:  #NewsImpact: Administration Has Gone For A 'Toss' In Telangana Secretariat, Deserted Look 'Without Cabinet' And Staff