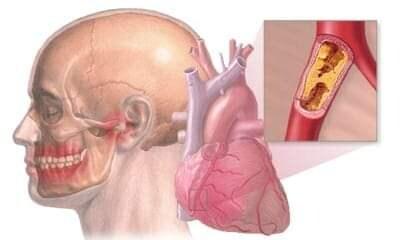 Being aware about the heart symptoms, can help detect and treat yourself from heart disease at the right time. Toothache an ignored sign of heart attack.

Mrs. Jain, a 44 year old lady, resident of Mumbai, assumed her jaw pain as tooth ache and carried on treatment with the dentist. The patient was later diagnosed with 90 % blockages in one of her main blood vessel of the heart, and had to undergo immediate angioplasty. Dr Nimit Shah, Consultant Interventional cardiologist, at Sir H N Reliance hospital emphasises that it is important to be aware of the different type of symptoms of the heart disease. One of the symptoms is the jaw pain which occurs on exertion can be alarming.

Mrs. Jain suffered from jaw pain on exertion for a week and visited the dentist. Gradually, she also encountered pain in hand, for which the doctor suggested to get herself evaluated. The patient approached Dr Nimit Shah who aptly diagnosed the cause behind her jaw and hand pain as unstable angina, and successfully treated her.

Dr. Nimit Shah, Consultant Interventional cardiologist, Sir HN Reliance hospital said, “The patient came with the symptoms such as severe tooth and hand pain. Though she had no complaints of chest pain, heaviness, discomfort or difficulty in breathing, to rule out the symptoms of cardiac, cause, ECG was performed on her. The ECG was grossly abnormal and was suggestive of impending heart attack. She was immediately admitted to the hospital and she underwent angiography, which revealed 90 % blockages in her one of the main blood vessel of the heart called LAD. The patient underwent urgent angioplasty with one drug eluting stent, which immediately restored the blood flow to the heart and salvaged the heart from further damage. The procedure lasted for less than 30 minutes and the patient was discharged in 2 days.

“Like this patient, there are many people who experience jaw pain but they ignore it as they aren’t aware of the fact that it can be one of the symptoms of a heart attack. Jaw pain is a listed symptom for heart attack and angina. But, that doesn’t mean that everyone having tooth pain may have a heart problem. But if the symptoms comes on exertion, one should be alarmed,” highlighted Dr Shah.

“After having the constant jaw pain, which I though was a toothaches getting worse and I could not carry on with my daily work .I was eventually diagnosed to have heart problem with a tight blockage in my heart artery. I was shocked and in total disbelief. But, Dr Shah gave me hope, helped me get rid of my apprehensions and relieve me of my symptoms and improved the functioning of my heart. I am happy and thank the doctor for his limitless efforts. Now, I have resumed my daily routine and urge people like me who have similar symptoms to seek attention instead of letting it go,” concluded Mrs. Jain. #KhabarLive 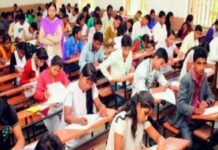 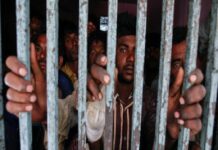 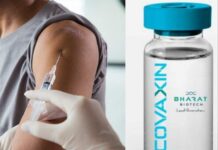 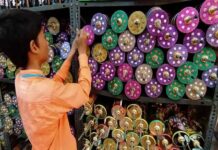