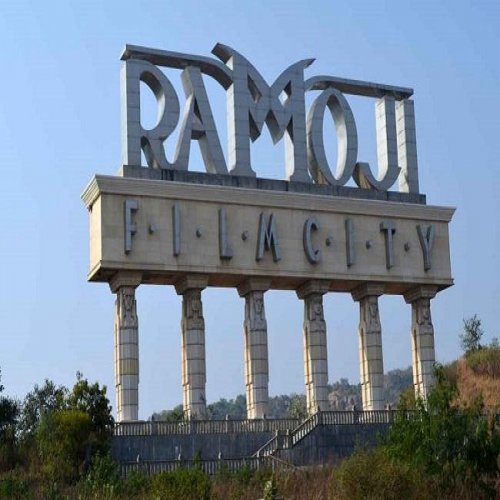 Has Telugu media moghul and Eenadu group chairman Ch Ramoji Rao also fallen victim to the financial crisis arising out of the lockdown enforced to contain the Coronavirus?

We have been hearing about how Hyderabad’s media baron Ramoji Rao had resorted to cost-cutting exercises in Eenadu, one of the largest circulated dailies in the country by reducing the number of pages, doing away with tabloids, reducing the salaries of the staff and even sacking several employees.

It was already reported in these columns in the past that Ramoji’s empire is gradually crumbling.

Except Maragdarshi Chit Funds, which is able to sustain because of the trust of the customers, all his other business activities including television channels, Priya Foods, hotels and even Ramoji Film City are in huge losses.

According to a latest report in a national media channel, Ramoji Rao has now given his Ramoji Film City, said to be the largest in the world, on rent to Hotstar-Disney for a period of three years.

ALSO READ:  ‍‍‍‍‍Let Your 'Farm' Work From 'Home' In This Pandemic

The report says by giving the film city on rent, Ramoji Rao will be giving up all his rights on the premises.

No other film unit desirous of shooting at the vast premises can get permission from RFC, since it has gone into the hands of Hotstar-Disney, which will now have an advantageous venue to produce content for consumption in the coming years.

The Hotstar-Disney would now be producing content for its OTT platforms in India from Ramoji Film City.

The plan is expected to hit the film industry below the belt, as the people, once get substantial content on OTT platforms and in the comforts of their home, might refrain from watching movies in theatres.

So far, there was no denial from RFC or Eenadu group in this regard. At the same time, there is no official communication from Hotstar-Disney either. #KhabarLive #hydnews