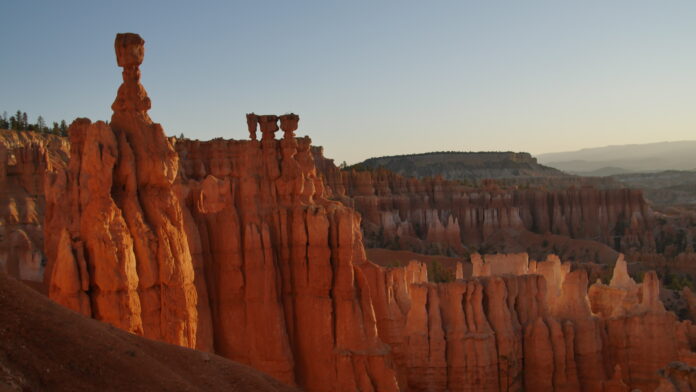 The coronavirus pandemic has put travel plans on hold. And with social distancing and quarantine being enforced across the world, people are seeking ways to stay connected while staying apart.

Luckily, you can still explore the great outdoors of the United States from the comfort of your home. This World Environment Day, get your nature fix by taking a virtual tour of some of the most spectacular U.S. National Parks. Transport yourself to these distant lands and brush up on your knowledge of America’s greatest parks, which include:

This 259-square-kilometer park is anchored by the 19th century Fort Jefferson and the picturesque Garden Key Lighthouse, both of which played an important role in the Florida Keys maritime past. Dry Tortugas is also home to 30 species of coral, an abundance of brightly colored fishes and marine animals that frequent the turquoise sea.

On the surface of the park, canyons offer opportunities to hike, bike and climb, while the windy plains are home to a variety of wildlife. Below the park’s hiking trails and scenic overlooks sit more than 119 known caves, all formed from the surrounding limestone and all awaiting exploration.

Visitors are immediately captivated by one of its most unique features, the hoodoos. These limestone-rich pillars range from average human height to more than 10 stories high. Because of Bryce Canyon’s unique erosional patterns, hoodoos are more abundant here than anywhere else in the world. The easiest way to see them is by looking down from the canyon’s rim, but there are a handful of opportunities to hike or ride horses through the canyon with local guides.

The 134,795-hectare park was created around the world’s most active volcanoes – Kīlauea, which has been in continuous eruption since 1983, and Mauna Loa, which last erupted in 1984. Recognized as a World Heritage Site, plants and animals populate seven ecological zones here. #KhabarLive #hydnews 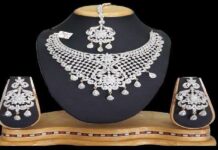 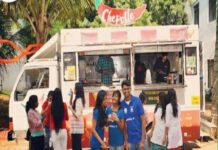