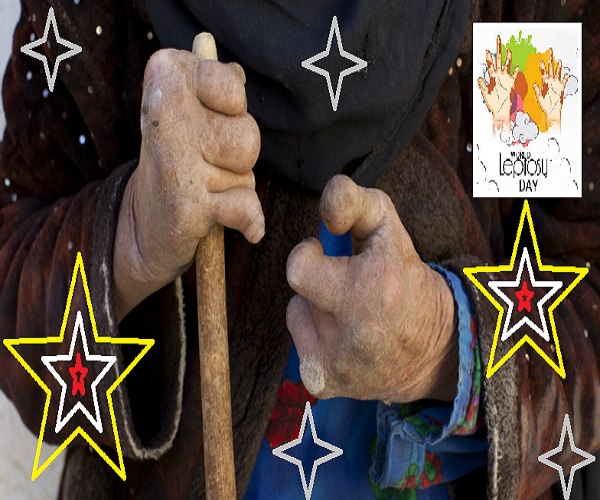 The ancient bacterial infection, Leprosy, while declared ‘eliminated’ as a public health problem at a global level in 2005 by the World Health Organization (WHO) in 2005, it is still not gone and around 220,000 new cases are reported globally each year.

More the half the cases are reported in India, while other high-burden countries include Brazil and Indonesia.

On the last Sunday of January each year, World Leprosy Day is observed to bring awareness to this potentially debilitating and disfiguring disease. This year’s theme is ending discrimination, stigma and prejudice.

According to the International Federation of Anti-Leprosy Associations the majority of people affected by leprosy are believed to experience some form of stigma and discrimination. Up to half of them will face mental health issues, such as depression or anxiety.

Although the mode of transmission of Hansen’s disease is not clearly defined, most investigators believe that M. leprae is usually spread person-to-person in respiratory droplets following extended close contact with an infected person, such as living in the same household.

Leprosy is one of the least infectious diseases because it multiplies slowly and the vast majority of people have adequate natural immunity, so don’t contract the disease if exposed.

Multidrug therapy is made available free of charge through WHO and has been donated to all patients wordwide by Novartis since 2000 (and earlier by The Nippon Foundation since 1995). It provides a simple yet highly effective cure for all types of leprosy.

Please support #WorldLeprosyDay to help raise awareness about the impact discrimination and social stigma have on people affected by leprosy, and how these negative attitudes hamper efforts to stop the spread of the disease. #KhabarLive