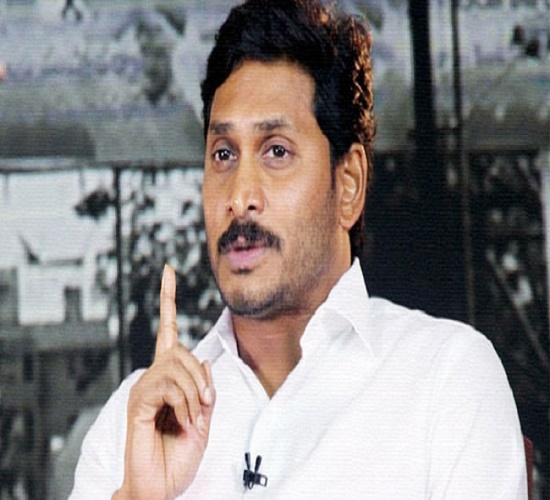 If one were to go by the fate of various CBI cases in different states, it appears it is only a matter of time that YSR Congress party president Y S Jaganmohan Reddy, too, would get out of the alleged illegal assets cases being probed by the investigating agency in the Hyderabad court.

The reason cited by the court is that the prosecution had failed to submit proper evidences in the case that could prove the guilt of Koneru Madhu, though it did not say the scandal had not taken place.

The CBI could not prove his role as the MD of the AP Industrial Infrastructure Corporation and the court felt that the decision of land allotment was made by the cabinet and not the MD.

With regard to the sensational 2-G spectrum case in Tamil Nadu, too, the courts exonerated A Raja and Kanimozhi on the same grounds that the CBI could not produce proper evidences.

With regard to Jagan case, too, several accused managed to wriggle out, because the CBI could not prove its charges against them.

The lesson is that if the CBI has its way, the case against Jagan, too, could be struck off. It all depends on how the Opposition leaders manages the powers-that-be at the centre. #KhabarLive